Under The Microscope: Pentagon Official Probed Over Racist Anti-White Rhetoric 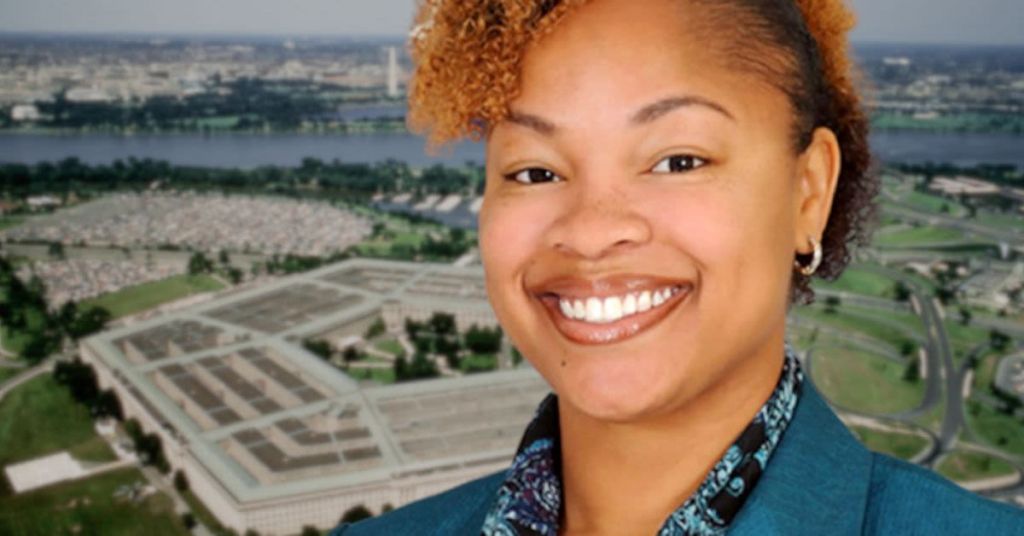 The Pentagon told Fox News Digital that a diversity chief serving at the military organization would be probed for one month before deciding what next steps it will take.

This announcement comes after revelations that the diversity chief posted comments that are said to be anti-White.

Kelisa Wing is the subject of the probe and is the chief diversity, equity, and inclusion officer at the Department of Defense Education Activity (DoDEA). She describes herself on Twitter as a “woke administrator” and “exhausted with these White folx.”

Under Secretary of Personnel and Readiness – Gil Cisneros is the one reviewing the case, says the Pentagon. The review process began on September 19, so the latest that it could be completed would be October 19. Cisneros has 30 days to decide on the next steps the organization may take against Wing. If she is to be fired or reprimanded, that decision will occur at the discretion of Cisneros.

Numerous tweets issued by Wing are under scrutiny at this time. Fox News reports that one of her tweets read: “I am exhausted by 99% of the white men in education and 95% of the white women. Where can I get a break from white nonsense for a while?”

She followed up by saying: “If another Karen tells me about her feelings… I might lose it...”

Those tweets and other information discovered on her social media accounts led 22 Republican lawmakers to ask Secretary of Defense Lloyd Austin to look into the tweets put out by Wing and any other behaviors that may be inappropriate as well.

Senator Tom Cotton (R-AR) told Fox News Digital that if President Biden wanted to know what is causing low morale and low enrollment rates in the military, he needs to look no further than comments like those made by Wing.

Cotton said that the military wants to fight and win wars, not be a part of the radical Left’s “woke” agenda. Therefore, he said that he wants to see actions taken against those who are pushing this agenda and are being discriminatory against people of any other group.