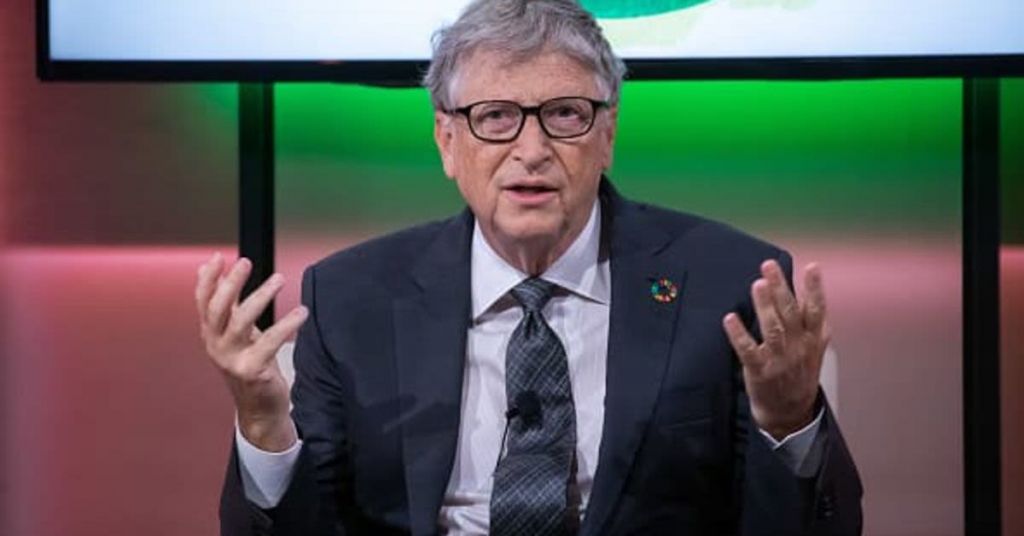 It appears that not everyone is on board with the left wing’s approach to tackling the challenges of climate change.

Certain individuals the left used to be able to count on for support are beginning to back away from their approach—namely, Bill Gates.

Fox Business reported the Microsoft co-founder stated in an interview that scolding people for eating meat or obtaining nice possessions was NOT the way forward for the climate movement. He feels that these approaches will backfire. He made these comments on Bloomberg’s Zero podcast with host Akshat Rathi.

The host asked Gates if a social revolution was necessary to battle climate change in the areas where technology falls short. That is when Gates stated that telling people they could not eat meat or have a nice house would not have the results that climate activists might hope they would.

He argued that things such as nice homes and meat consumption only accounted for approximately 1/3rd of carbon emissions, and he said that this ignores the other 2/3rds of emissions. Thus, in his opinion, he feels this is more of a moral crusade and destined to fail.

According to Fox Business, Gates said the 2/3 of emissions "are pretty basic in terms of the calories and shelter and transport and goods being used." He added that getting rid of those "is not a solution to the problem."

This approach is quite different from the comments and suggestions made by Gates in the past. He has long been known as a climate change activist and has generally stuck to the common wisdom passed down by those in power.

He published a book last year titled: “How To Avoid a Climate Disaster: The Solutions We Have and the Breakthroughs We Need.” In the book, he argues that technological changes and innovations are essential to changing the physical economy.

Gates spoke at the Earthshot Prize Innovation Summit on September 21 in New York. He is the co-chairman of the Bill and Melinda Gates Foundation.