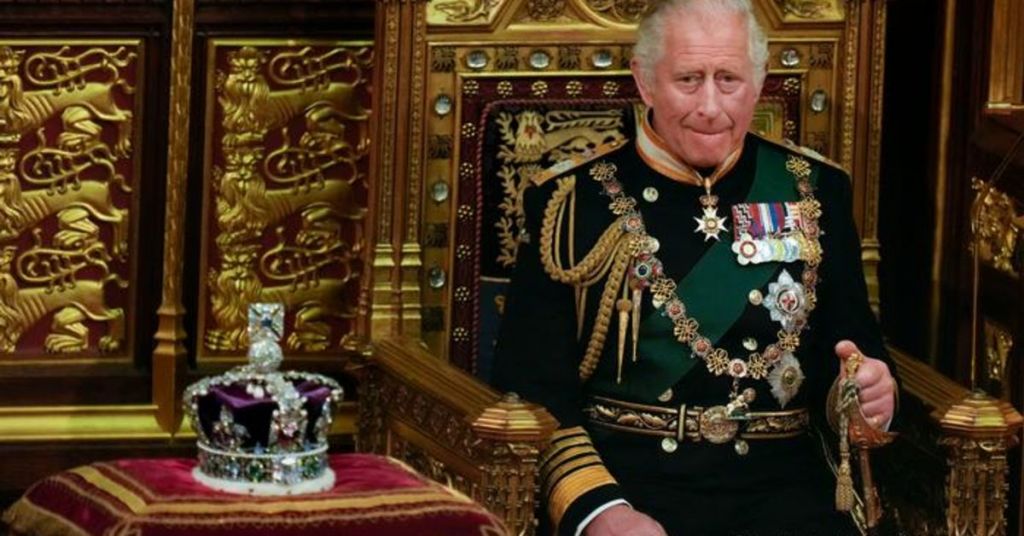 King Charles III is not attending the upcoming UN conference on climate change known as COP27.

Egypt is hosting the conference next month, but Prime Minister Liz Truss advised King Charles III against attending. This advice comes even though the king worked on environmental justice issues for decades as Prince.

The New York Post reported that a source spoke with the Times of London and said it is not a secret that King Charles III received an invitation to COP27. However, that same source said that the king would need to carefully consider his options for his first overseas trip.

According to sources, the king was looking forward to attending the conference, and he will likely be personally disappointed in not being able to participate. However, the same source stated that officials have urged the King to stay home and that he is to act following the true wishes of the government.

King Charles III is 73, but he began his work on environmental issues in the 1970s. This legacy makes him one of the world’s foremost leaders on these issues and has helped him earn support from some people in the younger generations, even as others criticize him as being “out of touch.”

The then-Prince Charles spoke at the World Economic Forum at Davos in 2020 and stated that the environmental crisis is the largest and most dangerous challenge the planet has ever faced. He also took time out to praise the work of Swedish activist Greta Thunberg to draw attention to these issues. At the conference, he referred to Thunberg as “remarkable.”

Queen Elizabeth II attended COP26 held last year in Scotland. She lavished praise on the efforts of Prince Charles and Prince William to draw attention to the environmental crisis. Queen Elizabeth stated at the conference that she desired that all who attended might be able to rise above politics and put greater amounts of effort into working together to solve the common problems that they all face.