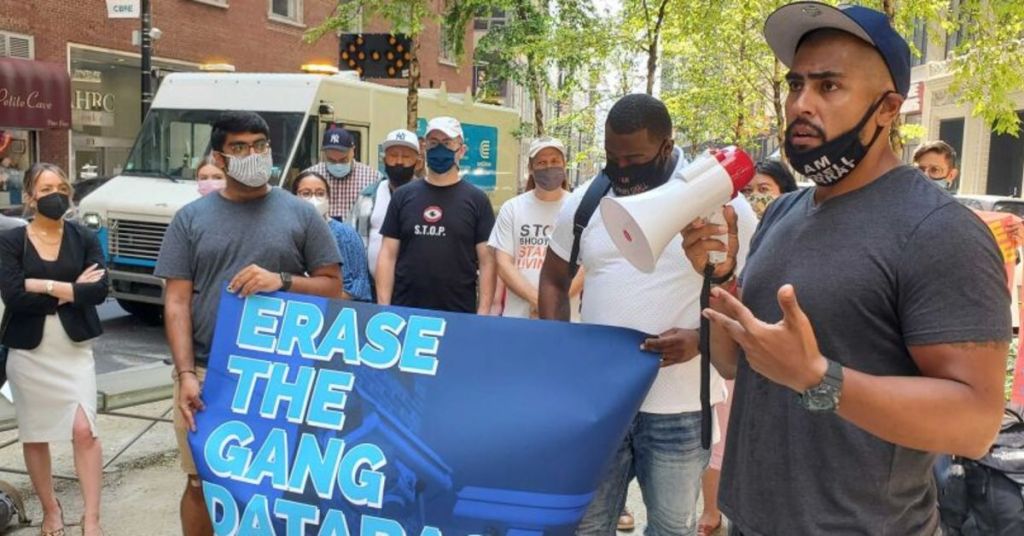 Three council members representing the Queens, NY area are attempting to push the Police Department to eliminate a gang database that the agency maintains.

One of the three councilmembers pushing this is Tiffany Caban, and The Post Millennial reports that she has called the database a “dragnet for surveilling black and brown New Yorkers.”

However, as recently as August, gang members were known to have entered a coffee shop directly across from Caban’s office with guns and robbed customers in that shop. Queens Councilmembers Julie Won of the 26th District and Shekar Krishnan of District 25 are joining Caban in this push to eliminate the gang database despite recent spikes in gang-related crime.

The NYPD is pushing back on the desire to abolish the database. The Post Millennial reports that the NYPD believes this database is critical to their work to catch known criminals. They say that it reduces violence throughout the system, and they are firm believers in using this data to help reduce violence for all New Yorkers.

Councilmember Caban’s positions on law enforcement have raised a lot of eyebrows. She has clarified that she is for defunding the police and eliminating the entire NYPD police force. She also believes in shutting down all prisons in the area and releasing incarcerated people onto the city streets. This bizarre set of objectives has left many people questioning why she wants to use these tactics when crime continues to climb in the city. Some say her choices here will likely spike the crime rate even higher in New York soon.

Crime is already up 23.3% in Caban’s district, and the NYPD reports that crime has increased by 34.4% across New York City in the past year. Even those who have entered the country illegally often flee the New York City area in search of other places where they can live and work. They find the crime problem to have gotten so out of hand in NYC.

Right now, the bill to eliminate the gang database has been supported by at least 14 council members since its introduction in May 2022.