Man Who Escaped Jeffrey Dahmer In 1991 Speaks Out 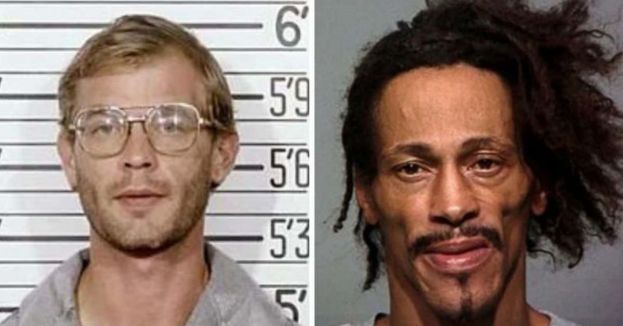 One of the people who hasn’t needed to see the Jeffrey Dahmer movie circulating on Netflix is Defense attorney Paul Ksicinski.

He has understood from his former client just how bad Dahmer was to his victims. That client’s name is Tracy Edwards, and he has begun to speak out about his 1991 escape from the Milwaukee serial killer.

Per Daily Mail, On the night of July 22, 1991, Tracy Edwards flagged down a patrol car and made contact with police. Edwards had a pair of handcuffs dangling from his wrist, and he said that Dahmer had tried to murder him. An investigation by police led them to Dahmer’s apartment, where they discovered the mutilated remains of several victims. Dahmer later confessed to 17 murders that he had committed since 1978.

Edwards was seen as a hero by the public for his work in helping police catch the Milwaukee serial killer. His escape story is detailed in the first episode of the Dahmer series on Netflix. Despite the praise he received at the time, Edward’s attorney says that his client’s life had a downward spiral after the encounter, according to Fox News.

During the 1992 trial of Jeffrey Dahmer, Edwards said that Dahmer listened to his heart at knifepoint in his apartment. He also told the victim that he was going to eat his heart.

Fox informs us Dahmer would collect victims by meeting them at bars or bus stops and promising them money or beer in exchange for taking some nude photographs. Once he had them back at his apartment, he would drug their drinks and strangle or stab them while they were unconscious. He is known to have eaten part of the arm of at least one of his victims. Neighbors reported that they heard screams from Dahmer’s apartment and reported a foul odor. However, his killing spree went on for some time before it was uncovered.

The age of his victims ranged from 14 to 33. Dahmer was convicted of 15 murders in Wisconsin and another in Ohio because he pled guilty to the 1978 murder of a hitchhiker in that state. He was 34 years old and serving 15 life sentences when he was bludgeoned to death by fellow inmate Christopher Scarver.