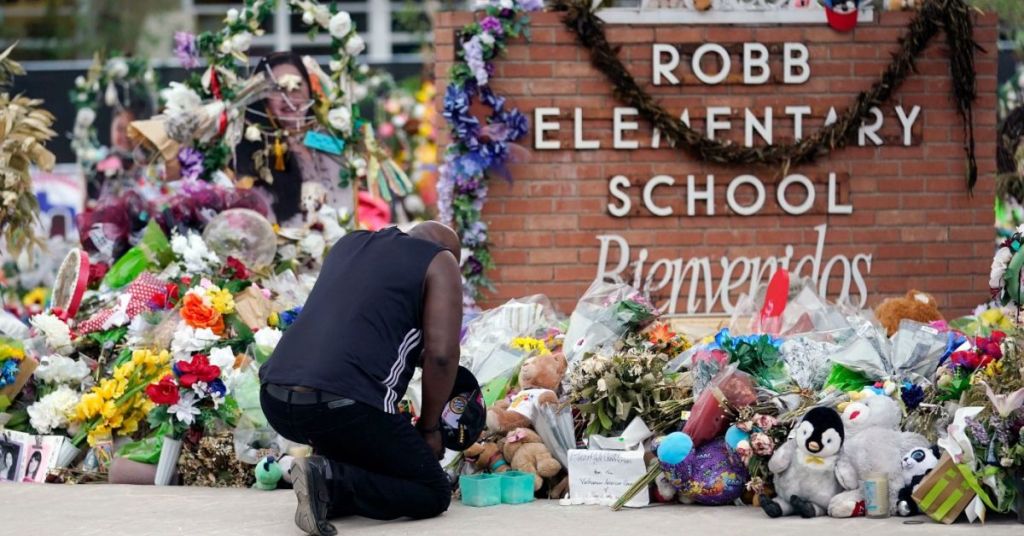 According to a report from ABC News, this week, Del Rio, Texas, was the location of the first federal lawsuit to be filed regarding the Uvalde elementary school shooting.

According to ABC News, the police force, the Uvalde school district, and gun distributors are the defendants in the lawsuit. Two public officials, Mandy Gutierrez, the former Robb Elementary principal, and former school district police chief Pete Arredondo are part of the lawsuit, along with the Oasis Outback gun shop and the gun manufacturer, Daniel Defense.

In an article by the New York Post, Motorola Solutions allegedly manufactured a dispatch communications system that failed to function, complicating police response. The lawsuit includes the company.

NBC News reported no immediate response from those named in the lawsuit. The school district declined to comment.

According to the Texas Tribune, Gutierrez stated she had followed protocol and had not disregarded school safety when communicating with an investigative committee.

In a statement from Arrendondo’s attorney, Arrendondo said he took “reasonable actions” and referred to his termination as an “illegal and unconstitutional public lynching.”

Attorney Monique Alarcon, who represents the plaintiffs, has said, “It’s clear that this unspeakable trauma will be with them for a long time, perhaps for the rest of their lives,” and “This case is about ensuring that they have access to the care and resources they need.”

The parents of three survivors of the shooting filed the lawsuit. In a statement by the plaintiffs’ lawyer, Stephanie Sherman, she said, “The horrors at Robb Elementary School were only possible because so many in positions of power were negligent, careless, and reckless.”

According to a report by The New York Post, the intentional infliction of emotional distress and negligence is part of the lawsuit. The report also mentions unspecified monetary damages from each named individual and company.