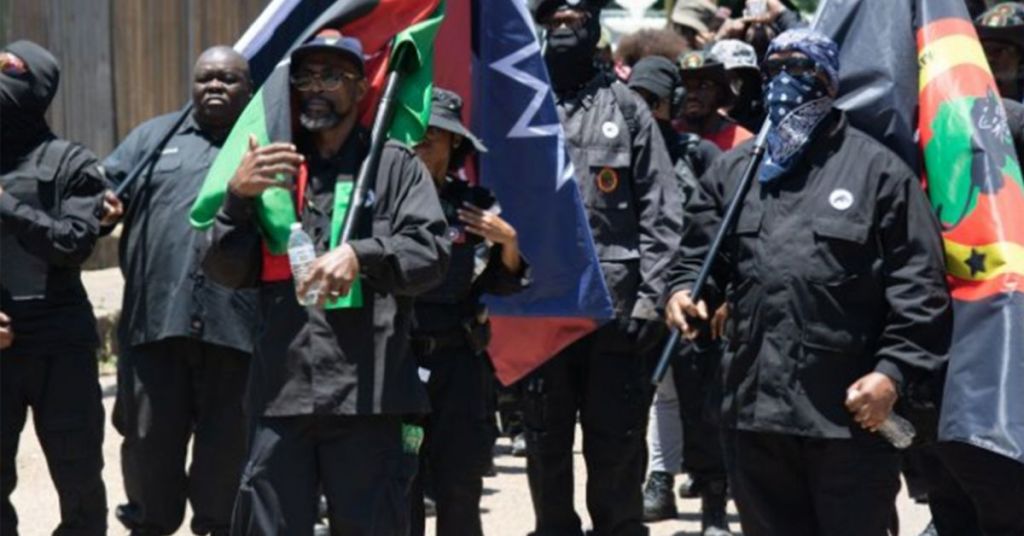 The Elmer Geronimo Pratt Gun Club gathered a group of armed black activists and participated in what they termed the “Second Amendment Unity Walk,” according to the New York Post.

The event was held on Saturday along the streets of Austin leading up to the Texas Capitol.

Footage recorded by Ford Fischer, a journalist, showed the protestors marching and chanting to support the United States closing its border and ending illegal immigration.

One chant began with a participant asking, “What do we want?”

The participant asked, “When do we want it?”

Another chant was aimed at immigrants, telling them to return to their home countries.

Besides bringing illegal immigration to an end, the group wants reparations for descendants of enslaved people and a hate crime bill to protect black Americans.

According to the New York Post, Bezzel said, while addressing the group, “There is a debt owed to black Americans who descended from child slavery.”

Once the marchers arrived at the State House, a speaker reiterated their demands, including a unique Child Protective Services law for black Americans, like the Indian Child Welfare Act for Native Americans. It requires children who claim to be from an indigenous tribe to be given special treatment by CPS.

According to the Post Millennial, the speaker warned Republicans not to “make the mistake of thinking you will get our vote just because we believe in exercising our Second Amendment.”