Woman Shoots And Kills Intruder Who Fought Her Husband 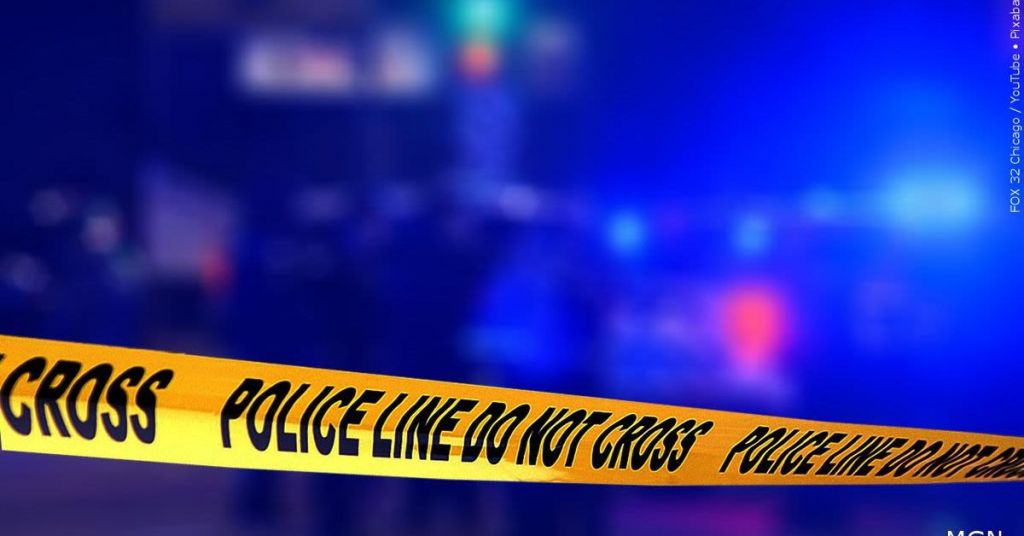 In California, an intruder tries to break into a home.

A woman’s husband fights the intruder to protect his house and family. Then, a woman grabs a revolver she had brought into the home the day before. She shoots the intruder, emptying the gun into him, killing the intruder and saving her family.

The Blazes reports, “Authorities said it appears 22-year-old Angelo Santana became heavily intoxicated Saturday and tried to force entry into a home in the 500 block of Ashwood Lane in Patterson, about a half-hour southwest of Modesto.”

According to Breitbart, “KCRA reports that the incident occurred around 10:20 PM when 45-year-old homeowner Yang Luan tried to keep the alleged intruder from entering the home, and the fight ensued.”

The Blaze says, “The husband tried to restrain Santana physically, and the two men got into a ‘significant fight near the threshold of the front door,’ authorities said, citing a review of external and internal video surveillance footage and statements from witnesses.”

The story continues, “The homeowner’s wife, 50-year-old Yuhui Zheng, ran upstairs, grabbed a revolver she had acquired just the day before. She emptied every round on the alleged intruder.”

This is just one example of why Americans need guns. It demonstrates the importance of the second amendment and Americans exercising their rights as they should be able to. One woman saved the lives of both her husband and herself thanks to purchasing a gun. It’s horrifying how this night could have turned out if she had not acquired a revolver the day before this happened.