Under Newsom, Illegals Can NOW Get State IDs 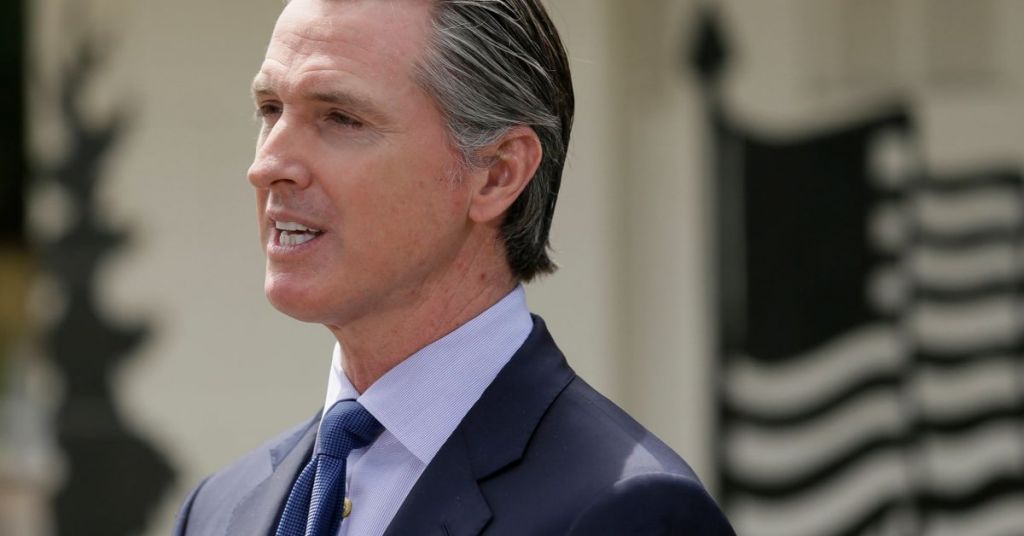 California State Governor Gavin Newsom is a friend to illegal residents and an enemy to law-abiding citizens.

The socialist governor has pushed hard for illegals to access state IDs. He wants them to be able to obtain an ID because it's one step away from letting them vote illegally in elections.

Fox News reported that Newsom claimed, "We're a state of refuge – a majority-minority state, where 27 percent of us are immigrants. That's why I'm proud to announce the signing of today's bills to further support our immigrant community, which makes our state stronger every single day."

The liberal governor wants to earn the favor of illegal residents because they will be more apt to vote Democrat in future elections. The open border policy is nothing more than an attempt by the Democrats to remain in power because the clueless illegals will vote as they are told.

Newsom declared that the state is a refuge for people wanting to hide from immigration officials. He will take them in and keep them sheltered from federal law. Nearly 22 percent of the immigration population of the state is thought to be illegal.

The progressive ruler also made it a point to leave the state and head over to Texas, where he bragged about the bill and took cheap shots at Governors Greg Abbott and Ron DeSantis.

Fox News also reported that Newsom said, "The one thing that he did is he broke with precedent, any precedent of decency and honor, his lack of character on display. He comes into another state – your state – to try to find pawns in a political game, rounds them up, sends them to an island, and then fundraises off it. What does that say about his character and the character of the Republican Party that celebrated that act of cruelty and dehumanization?"