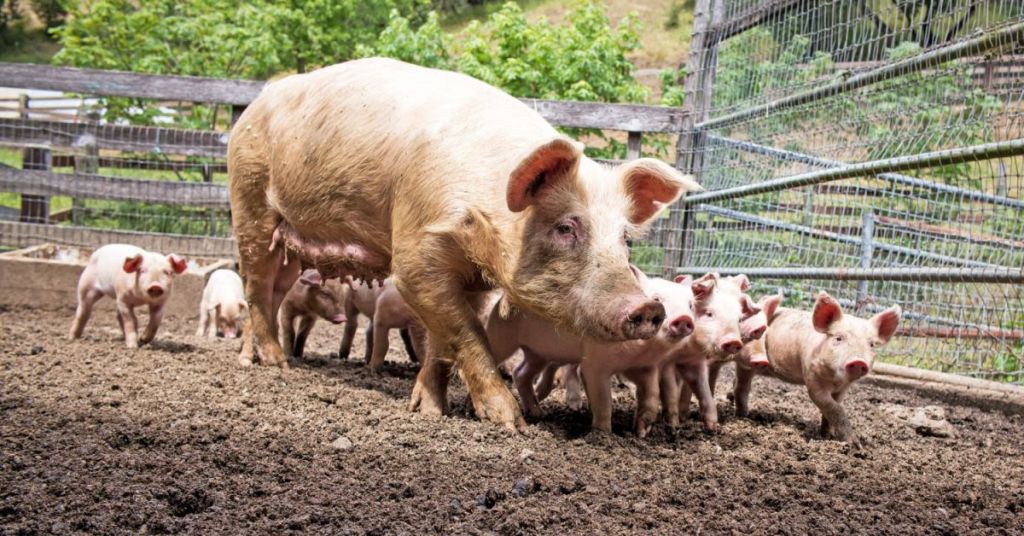 Pig farmers are heading to the Supreme Court on October 11 to challenge California’s attempts to regulate production methods out of state.

If they lose, it will have an impact on the entire industry. Previously, California could look at things like product safety, but they did not have the power to control methods of out-of-state products.

WND reports, “The legal question brought before the justices will be the constitutionality of California’s 2018 initiative-passed Proposition 12. This case could make or break the pig farming industry. If the farmers lose, California will be allowed to enforce regulations on out-of-state production methods. Historically, states could regulate only the quality and character of products made elsewhere.”

The story continues, “The case arose because accusers wonderful in modern media but not knowledgable of modern pig farming methods charged U.S. pig farmers with cruelty to animals. Prop 12 bans the in-state sale of pork from pigs born anywhere to sows housed in so-called gestation crates.

These gestation crates are protective pens. If pens don’t meet California space specifications, which almost none in the nation do, the pork cannot be sold. It ignores that other states, such as Ohio, have other rules, some conflicting with California’s.”

Not only are there legal complications, but there are also complex issues that arise for pig farmers. For example, according to WND, “Tracking which pig was born to which sow at which farms add a level of complexity and legal risk that major processors will not accept.”

Not only does this increase the cost that farmers will have to spend, but it will also increase the cost to consumers. Complying with these new standards is not realistic. According to an op-ed on The Center Square, “One economist who denies this fact of pig farming insists that specialized breeding, even for “cage-free” raising, occurs.

However, what works on a small, almost artisan scale for highly affluent customers cannot feed a nation. He listed the retailers who embrace Prop 12 standards. Whole Food Markets lead the list. According to a recently published marketing study, the average Whole Foods shopper is a West Coast millennial woman between 25 and 34 years old.

The typical Whole Foods shopper has a graduate degree and an annual income of more than $80,000. This doesn’t apply to the rest of America. The median American household income is $65,000. Approximately 68 percent of adults have no college degree.”

This isn’t a policy that will help feed the nation. Instead, it will cause more chaos, crippling our country and the pig industry. Many pig farmers will find themselves out of business if forced to follow new requirements.