Miraculous Comeback: The Bald Eagle Takes The World By Storm 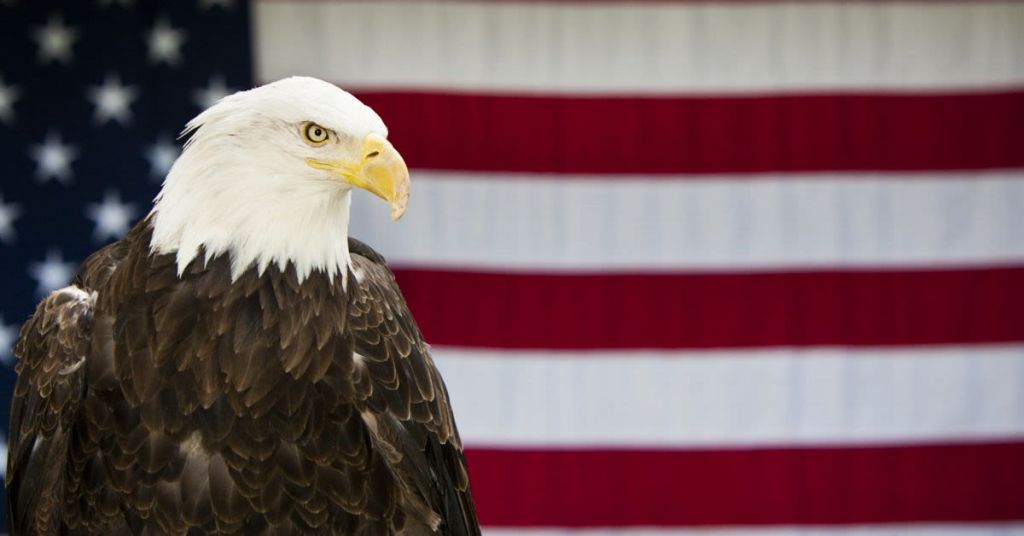 Pulitzer Prize-winning author, Jack Davis, has decided that now is “the right time” to bring renewed attention to the bald eagle since the population of this once endangered species is finally soaring to new heights.

In his latest book, “The Bald Eagle: The Improbable Journey of America’s Bird,” Davis honors this ‘charismatic’ symbol of freedom by highlighting the Bald Eagle's evolution, including the iconic bird's culture and history.

Davis is an environmental history professor at the University of Florida. Unfortunately, he didn’t grow up with much knowledge or exposure to the Bald Eagle, but this further piqued his interest in the bird.

Davis explained the plight of the Bald Eagle in an interview with Fox News while at the Library of Congress National Book Festival, which was recently held in Washington, D.C. “We’ve pushed the bald eagle to the brink of extinction twice, but we redeemed ourselves and brought it back.

We often think of history as the consequences of human decision-making, but we ignore the role that nature plays in shaping human history.” he said. Davis has expressed the belief that the Bald Eagle represents ‘ideal family values, as the bird is known for being faithful to its mate and rebuilding its nest after its destruction.

“And they take care of their young with such devotion that when they leave the nest at around 18 to 20 weeks, (the young birds) often weigh more than their parents,” he elaborated.

Since the Bald Eagle can only be found in North America, Davis has said it’s “a truly All-American bird” and an excellent mascot for our country to depict on the Great Seal.

“It embodies many of the values that we associate with our country- strength and courage and freedom,” he stated. While the Bald Eagle was once close to extinction, the bird is making a massive comeback with a population increase that hasn’t been seen in centuries.

Davis doesn’t try to hide his fascination with the Bald Eagle. “They’re really remarkable birds to watch but also to write about,” he said.