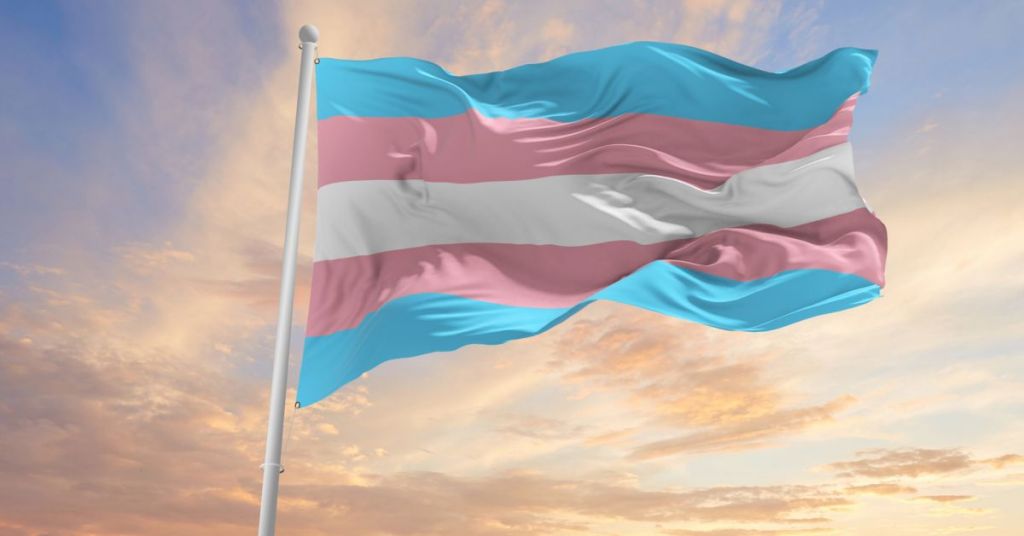 In May, according to Bloomberg Law, the harshest anti-transgender law in the United States was in Alabama.

It lasted about a week. The legislation prohibited physicians from prescribing puberty blockers or hormone therapy for patients under 18. If the doctors do not comply, they could be charged with a felony, spend up to ten years in jail, and pay $15,000 in fines.

A federal judge stepped in and issued an injunction.

The Post Millennial reported that an article in the Journal of Sex and Marital Therapy shows how using puberty blockers is based on little evidence. It deemed the safety and reversibility of the medication “implausible.”

The Netherlands began using drugs in the mid-1990s. Soon the drugs (Gonadotropin-Releasing Hormone agonist or GnRHa) were being prescribed worldwide by pediatric endocrinologists. Dr. Michael Biggs said the physicians ignored impacts on cognitive function and bone density and that most young patients being treated were homosexual. They rushed ahead before thoroughly vetting the drugs.

Life-altering drugs were adopted in the U.S. under the direction of Norman Spack, co-founder of the first pediatric gender clinic in America. Located at Boston Children’s Hospital, the eager Spack “more than once recalled salivating at the prospect of treating patients,” according to Biggs in his article, “The Dutch Protocol for Juvenile Transsexuals: Origins and Evidence.”

In England, endocrinologists rushed ahead, influenced by political pressure, prescribing the drugs even though a study they conducted did not find any mental health benefits. Biggs shared that surgeon Marci Bowers admitted that all 2,000 of her young patients with vaginoplasties had never experienced an orgasm.

Puberty-blocking in male children has stopped the natural development of their appendages, making it more difficult when undergoing vaginoplasty. It often leads to using part of the child’s intestines instead. Bowers suggested using tilapia fish skin instead.

Biggs cautions, “While the use of GnRHa to suppress puberty helped to create the juvenile transsexual, it could not be creating another ‘new way of being a person’: a sexless adult.”

Bloomberg news analysts discovered 40 instances of anti-transgender legislation in about 24 states controlled by the GOP. The laws would limit or ban healthcare related to gender-affirming and transitioning, specifically for minors in most cases.

An advocacy group, Promise to America’s Children, is compelling lawmakers to sign a pledge to support policies banning puberty blockers and hormone therapy.