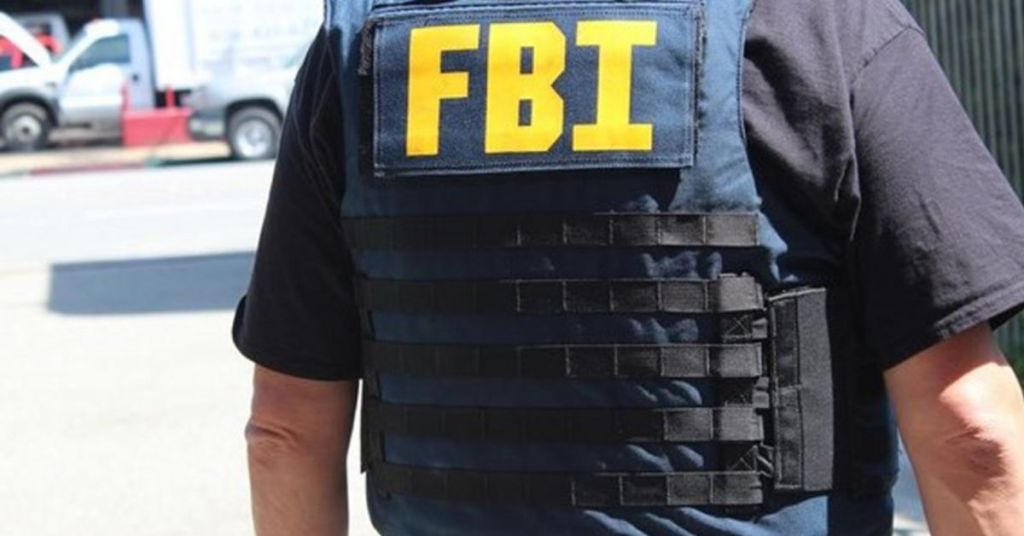 The witch hunt for Trump continues.

However, now people speak out. The latest person to speak out is going against the FBI. This whistleblower has insider knowledge about what the FBI did to exaggerate the events that unfolded on January 6 and how they were manipulative.

According to Breitbart, “A whistleblower has accused the FBI’s Washington Field Office of using cases related to the January 6 U.S. Capitol riot to exaggerate the threat of domestic violent extremism in America, according to Judiciary Committee member Rep. Jim Jordan.”

The same news source stated, “The whistleblower alleged the FBI office did not follow standard investigative practices for the January 6 cases. This happened when it moved the cases to various local field offices around the country. Jordan revealed in a letter that they moved cases based on where the case subjects were from. The letter was addressed to FBI Director Christopher Wray on Monday.”

According to the letter, the whistleblower said, “January 6 cases ‘should all be officially led by the WFO [Washington Field Office]. They should be categorized as WFO cases.’ Instead, a task force dispatched instructions to open January 6 investigations to local field offices nationwide.”

Breitbart continued, “Jordan noted in the letter, ‘Such an artificial case categorization scheme allows FBI leadership to change the narrative. It helps the FBI misleadingly point to ‘significant’ increases in DVE [domestic violent extremism] threats nationwide.’ This supports a narrative perpetuated by the Biden administration.”

The letter comes as Democrats continue to divide America by claiming that Republicans are fascists and that Trump encourages domestic terrorism. They use the departments that they can to manipulate the facts. It’s the only way they can make the facts suit their narrative. All of this happens in a bid to get Americans to turn against Trump and the GOP. However, people who know what happened to continue to speak out to ensure that Americans get the truth.