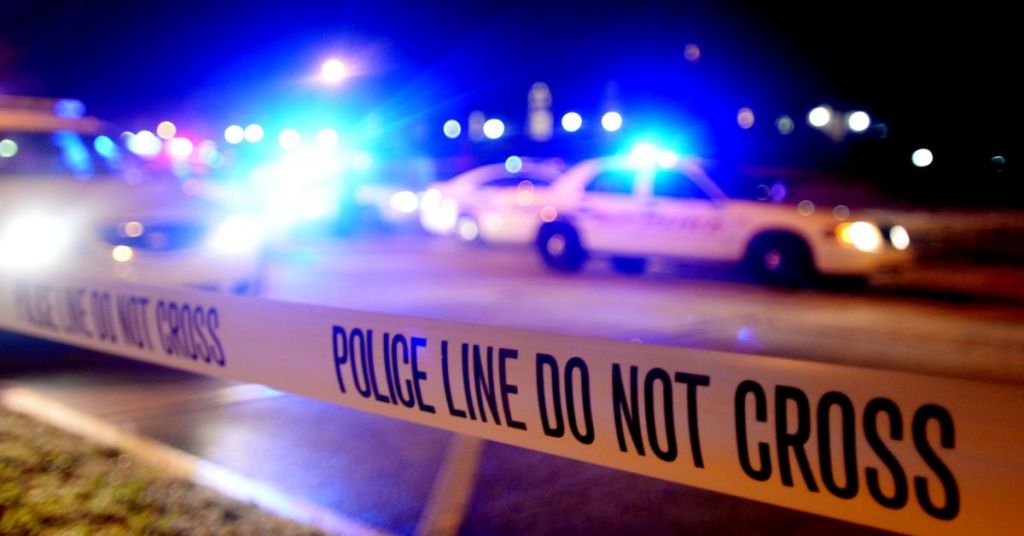 When we think of the city that holds the trophy for being the Murder Capital of America, several cities come to mind. For example, Chicago will let murders roam free thanks to the no-bail law it will implement next year. The state of Wisconsin, where they are letting the state’s most dangerous criminals out on parole, comes to mind. However, the murder capital of America isn’t a city you would expect.

According to Fox News, “New Orleans has overtaken St. Louis as the murder capital of America as the city sees a 141% increase in homicides compared to recent years.”

The same news source continued, “According to data from the Metropolitan Crime Commission, an organization that tracks crime and tries to bring it down, there have been 52 homicides per 100,000 residents as of September 11.”

The organization also tracks crime in other cities. “By comparison, there have been almost 18 homicides in Chicago per 100,000 residents and 3.5 in New York City,” Fox News stated.

According to The Daily Mail, “However, the sources available show that violent crime rates have soared in many cities across the country, a surge that follows psychological and financial stress from the pandemic, as well as police cutbacks in response to Black Lives Matter protests.”

Many people blame it on the current mayor and say it’s due to the Democrats not being tough on crime. However, hiring problems have ensured New Orleans doesn’t have enough police officers. One such issue is that officers are under Federal scrutiny.

The Daily Mail stated,” The staffing crisis is long-running, dating back a decade, to when then-Mayor Mitch Landrieu imposed a two-year hiring freeze.

Previous Mayor Landrieu, who took office in 2010, invited a Justice Department investigation into the city’s police department after deadly police shootings of civilians following Hurricane Katrina cast renewed scrutiny on the scandal-plagued department. It led to a DOJ consent decree approved by a federal judge in January 2013, putting the city’s cops under federal oversight.”

The DOJ seemed skeptical about eliminating the pact during a hearing last month. Officials announced that there are hiring incentives for those that choose to join the force, including free health insurance and increased pay. The city also hired Fausto Pichardo to help them solve the problem of the high crime rate.

Fox News stated, “‘Action must be taken NOW if there is ever a chance to save the city and bring the reputation of being a city where tourists can come to a party and celebrate and not become victims,’ Pichardo wrote.”