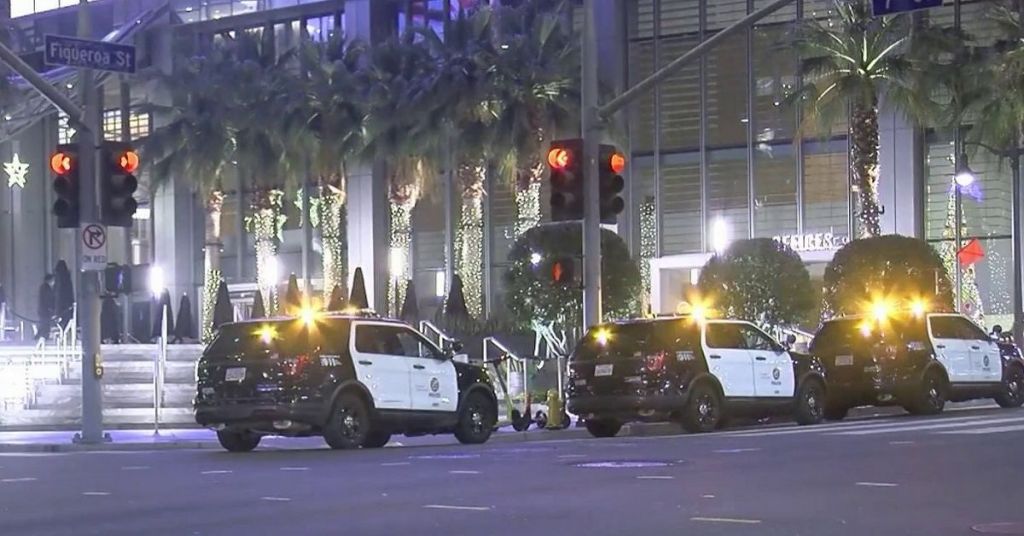 After the death of fellow musician PnB Rock at Roscoe’s Chicken and Waffles in South LA, 64-year-old Rapper Ice-T took to Twitter, “People are still hitting me up about my comments about LA gang culture.” He had previously made comments about the gang culture not being a “game.” according to the Daily Wire.

A stalker found the Philadelphia artist, PnB Rock (a.k.a. Rakim Allen) and his girlfriend at Roscoe’s after she tagged the rapper in a now-deleted Instagram post.

Authorities believe PnB Rock was targeted because of a social media video showing him wearing expensive jewelry. The attacker attempted to rob him in broad daylight, just after 1 PM, approaching PnB Rock’s table, demanding items, and stealing a custom diamond chain. Then he fired upon the rapper,

Los Angeles Police Captain Kelly Muniz said after the robbery and murder, the lone suspect “left the location in a getaway car.”

Ice-T spoke out against LA gangs and safety. “If you NOTICE, LA rappers don’t wear a lotta jewelry. Me, Soop, Cube, Dre, Game, Kendrick...the list goes on... It’s not because we’re broke. LA is just a dangerous place, rapper or not. Why test the streets?”

Responding to an old photo a user shared of Ice-T wearing gold necklaces, he posted that it was only for “certain occasions when you’re ready for whatever.” He wrote, “I have big jewelry too, but you don’t wake up every day and put it on to go down the block.”

Ice-T said that the death of rapper Tupac Shakur was related to “the snatching of one of them chains.”

“As I said before, challenge the hood, somebody’s gonna catch that fade.”

Fox 11 reported gun violence and homicides in Los Angeles are up with 36 homicides reported in April 2022, compared to 21 and 24 in the previous two years.