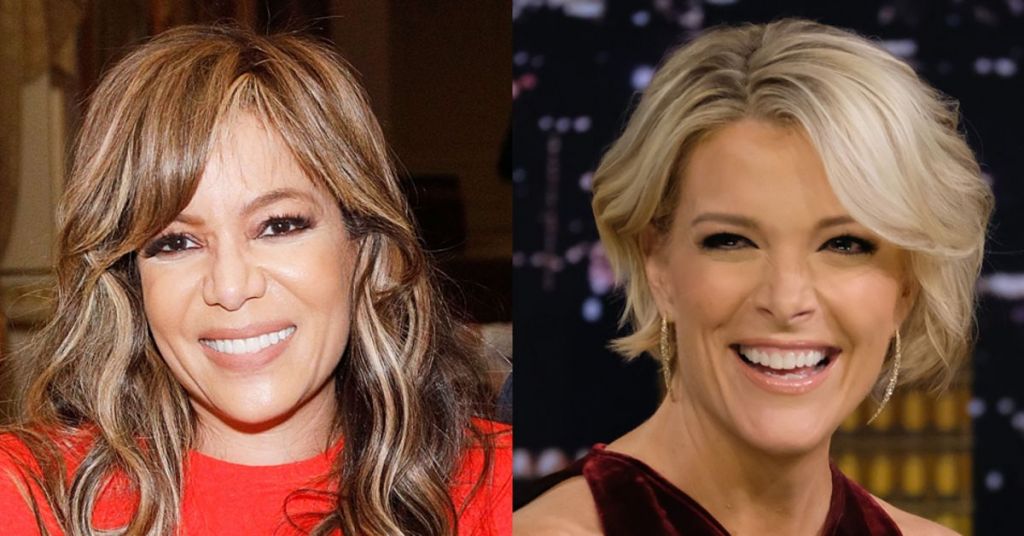 The United States is attacked by an enemy that seeks to divide and conquer from within the borders. The Democratic Party has its liberal media partners pushing the concept of racism and its roots. As the Democratic Party continues to use these tactics to divide America, others are struggling to find a way to bring America together again. The ultimate question of how to unite people when the problem is coming from within the country remains unanswered.

Their poisonous concepts are nothing short of the wokism flooding the country’s educational system and liberal institutions. Liberal show co-host Sunny Hostin from The View decided to push the liberal agenda by stating that racism has its roots in the country’s founding history. Megyn Kelly was not about to let her lies go unchallenged.

The Washington Examiner reported that Hostin stated, “Merrick Garland said the biggest threat to our Democracy is white supremacy and domestic terrorism. How do you come together when it’s homegrown terror?”

Kelly pointed out Hostin’s remarks and lies about the country fostering hatred and racist reactions. Kelly stated, “I genuinely fear this type of attitude will create racism when it is dying in the United States. It didn’t eliminate it, but it was dying. I don’t think you can keep looking around at white people and saying you have to pay reparations.”

The Washington Examiner also noted that “Hostin’s comments on race also made news headlines when she exhorted viewers to ‘mourn the queen and not the empire’ for its colonization following the announcement of Queen Elizabeth II’s death.”

Her insensitive comments are not only uncalled for but are highly offensive. They provide a picture of the thinking of the Democrats, willing to poke their sadistic agenda into any news event that would serve their purpose and take control of people’s minds.