Shocking: This Democrat Governor Has been paroling Murders and Child Rapist By The Hundreds 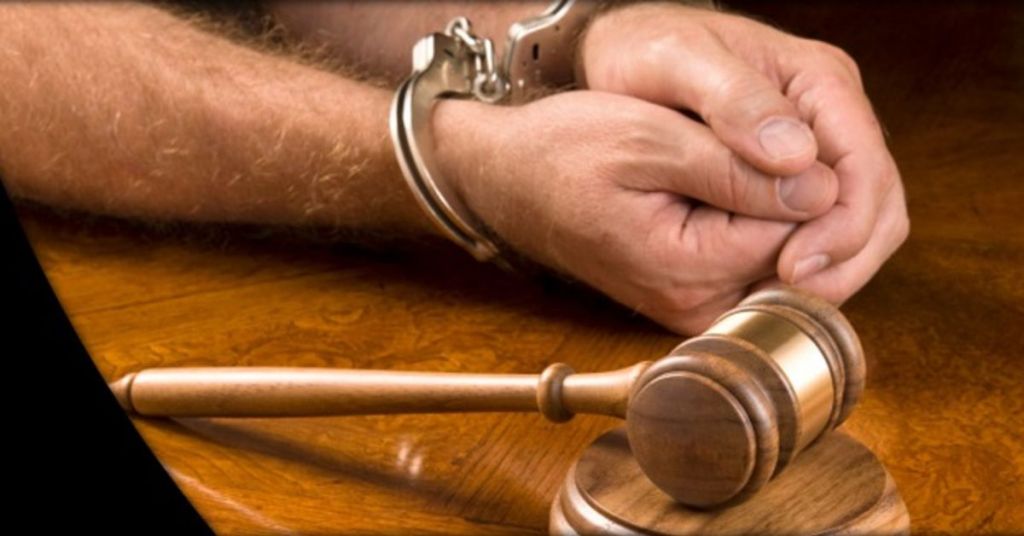 Both political parties have called for changes in the criminal justice system. Most politicians agree that these changes should not benefit violent offenders. However, Democratic mayors have taken steps to ensure violent offenders greatly benefit from changes. Many are allowed to walk free.

The Governor of Wisconsin, Tony Evers, is now helping some of the most violent criminals in the state enjoy freedom. They enjoy living in the community and now have the space to re-offend. The Evers Parole Commission is allowing them to be released back into society.

However, their freedom costs the rest of us our safety.

A new report released details people that were released on discretionary patrol. According to thegatewaypundit.com, “The list, from 2019 through 2021, includes the most brutal killers in Wisconsin history. The cases span the state of Wisconsin. Right Now has documented through a public records request.”

The same source said, “How dangerous are these criminals? Carl Beletsky, then 39, of Oconomowoc, shot and decapitated his bank manager wife, Kathleen, in 1982. He cut off her head with a large kitchen knife. Then, he tried to burn her head in a wood-burning stove. Newspaper articles from the time say that Beletsky worried she would leave him. He placed Kathleen’s headless body in the trunk of a car, dumped the body in a cornfield, and then went to drink liquor.”

This same murderer was released on parole in 2019. He now lives in Wisconsin, thanks to the Evers administration.

He wasn’t the only disturbing release approved by the Evers administration. The Gateway Pundit also said, “Joseph Roeling shot and killed his mother, stepfather, and 8-year-old half-sister while they slept in 1982. Before committing the crime, Roeling told a sister he was planning to get rid of everyone in the family. Then, according to a newspaper article from the time, he would have free run of the home.”

Roeling now hangs out in Oshkosh.

These are just two of the many dangerous people Governor Tony Evans released into society. Over 15 of them re-offended within the first three years. Democratic mayors have taken criminal reform to a hazardous level that results in the rest of us having to fear for our lives and our children’s lives.