Bag Of Cash Instead Of Fries: Georgia Woman Handed A Bag With Cash At Local Drive-Thru 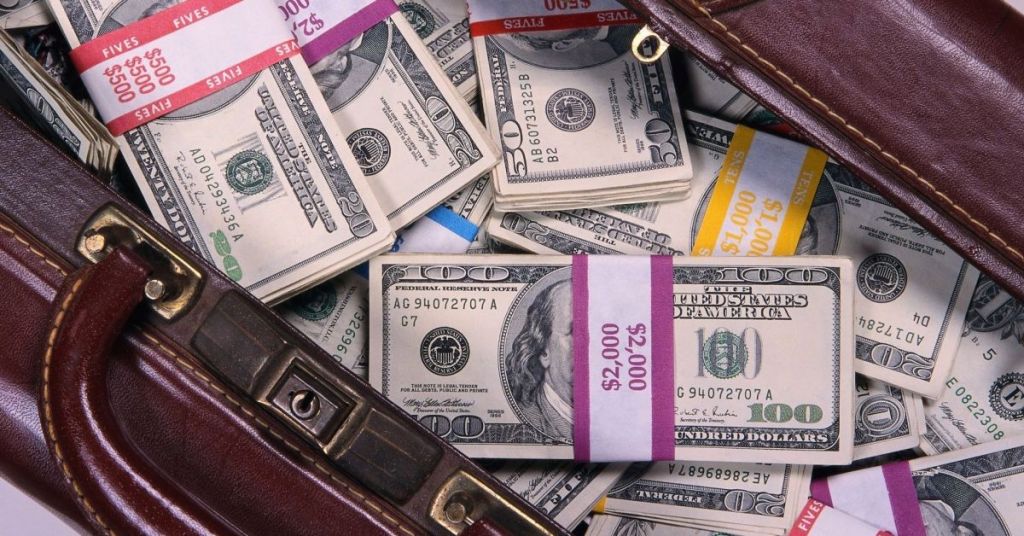 A woman in Jackson, Georgia, showed everyone exactly what it means to be a good human. Joann Oliver went through the drive-thru of an unnamed restaurant to grab something to eat for lunch. She thought everything was as it should be, but it turned out that she was in for a surprise when she returned to work.

When Oliver reached into the bag to grab her sandwich, she discovered it was perched on a pile of money. According to Daily Wire, $543.10 was in the woman's drive-thru bag.

Instead of pocketing the money, Oliver informed the police. One officer noticed that her honesty probably saved the manager's job. Most companies wouldn't take losing that type of money very well, even if it was all one big mistake.

As it turns out, the money that was in Oliver's bag was meant to be a bank deposit. Unfortunately, someone accidentally put her sandwich atop the money and handed it out the window.

This isn't the first time that something like this has happened. In 2015, a similar situation occurred in New Hampshire. A woman was given $2,631 in her fast food order. She also returned the money because "Jehovah sees everything."

Being a good person is underrated in today's woke society. There's never anything wrong with doing the right thing.

As one police officer noted, integrity is ensuring you do the right thing even if nobody is looking. The chance of anyone finding out that Oliver had the money probably would have been slim, but she seems like the kind of woman with a conscience that would have kept her up at night if she had held on to money that wasn't her hard earned sweat.