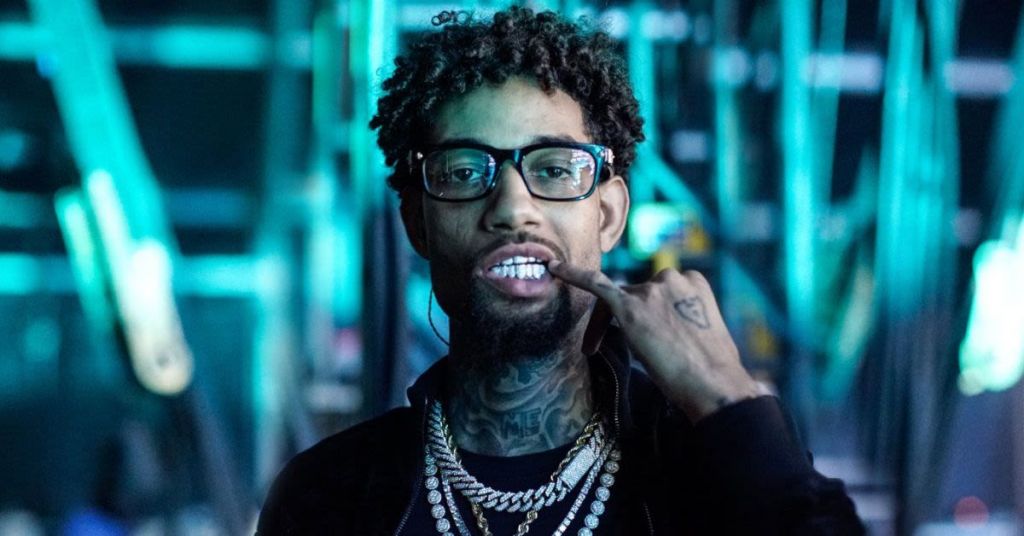 PNB Rock was shot and killed on Monday afternoon at a South Los Angeles "Roscoe's House of Chicken and Waffles" during a robbery inside the establishment. He was dining with his girlfriend at the time.

The Los Angeles Police Department believes that the rapper, 30, whose real name is Rakim Allen, was targeted through his Instagram. Allen had posted a video earlier that day wearing a substantial amount of jewelry on the social media platform and then posted again from the restaurant using a location tag.

The rapper was visiting Roscoe's with his girlfriend when he was confronted. Though the victim's girlfriend was sitting with him, she could neither identify the suspect nor the jewelry that the performer had been wearing and was stolen from him.

The suspect asked the victim for his "property" while brandishing a gun menacingly. PNB Rock was shot very quickly after being confronted by the gunman. He also had multiple gunshot wounds confirmed when he was brought to an area hospital, where he was pronounced dead at 1:59 pm.

The perpetrator of the attack shot the Philadelphia artist and then ran through the restaurant's side door to a waiting getaway car and fled the premises. It has been reported that he was wearing a mask, and the security footage from inside the establishment is said only to contain blurry footage of the robbery.

The only lead that the Los Angeles Police have at this time is the probability that the rapper was seen on Instagram and targeted. The LAPD has also released information to pawn shops in the area, asking them to report any person that comes in with any suspicious jewelry, especially if it was captured in the social media post that the rapper had made on his Instagram earlier that morning.

PNB Rock, a reference to the intersection of Pastorius and Baynton near where he grew up, is the latest in a string of rap artists dying due to gun violence. He was best-known fo the single "Selfish," released in 2016.