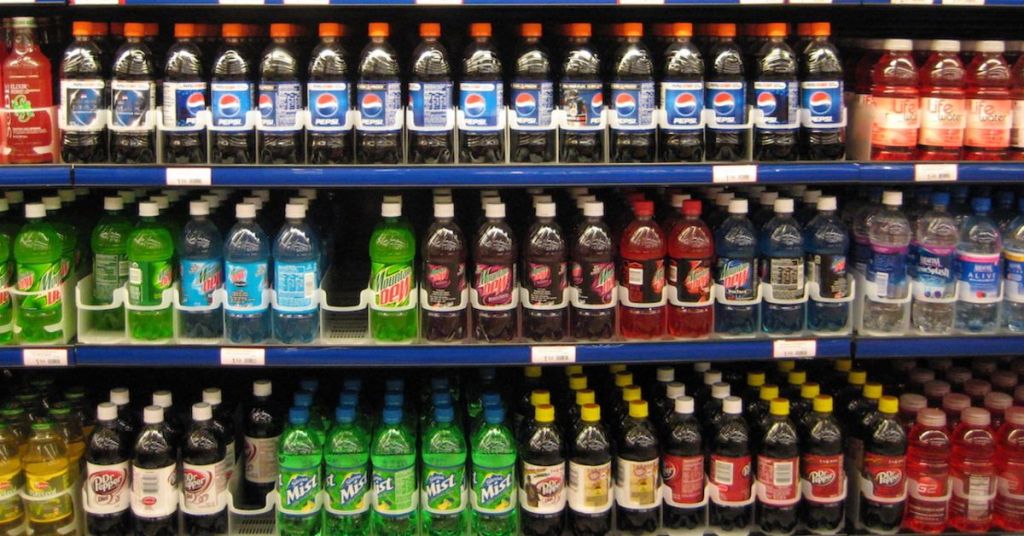 In 2017 Philadelphia Mayor Jim Kenney decided that the common man did not have what it took to avoid consuming too much sugar. In the name of public health, he proposed a massive tax on all sugary beverages. He hoped the tax would force people to give up the drinks and slim down.

Five years later, it seems his efforts were worthless. Consumers ignored the sugar tax and went across state lines to find the beverages they were accustomed to drinking.

Felipe Lozano-Rojas is an assistant professor at the School of Public and International Affairs. He asked, “Can we influence behavior through taxation? Yes, but only if you enact a policy at broader levels of government, such as at the state or national level, that prevents people from cross-border shopping.” His point was that order must come from the top to get people to stop doing things.

But, those who prefer conservative government argue the real issue comes down to control and who gets the right to control another person. They state that the Founding Fathers believed that the people should govern their affairs. And it was not up to the government to prevent people from exercising freedom. Further, conservatives feel the matter of control became apparent as the COVID-19 pandemic swept through America. One liberal took it upon themselves to try and force people to conform to rules implemented by the ruling body. As time passed, it became clear to these conservatives that the liberals had overstepped their authority and violated the most basic freedoms of being an American.

If the Philadelphia Soda Tax teaches us anything, it’s perhaps that people have the desire to do things on their own without government interference. And when they cannot live their own lives, they will look elsewhere for those freedoms. Maybe that is why so many people have moved away from liberal-controlled states to places where Republicans are in control.