Is Big-Tech Vilifying Pregnant Women? Push For 'All Expense Paid' Abortions Is Getting Out Of Hand 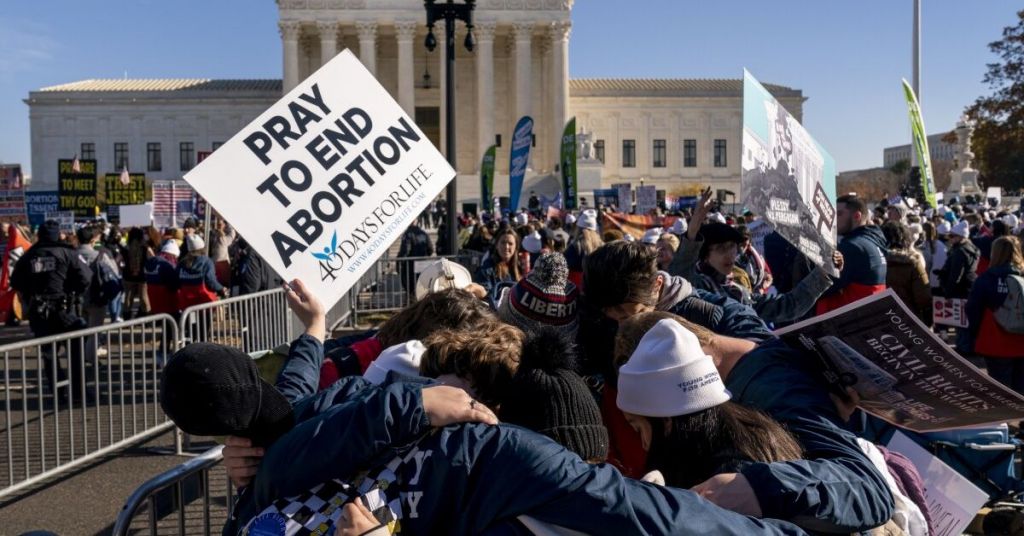 A Republican on the House Oversight Committee is raising concerns that some of the nation's largest technology companies are creating a hostile work environment for pregnant women by emphasizing their readiness to pay for abortions.

Rep. Michael Cloud, R-Texas, sent letters on Wednesday to the parent companies of Google and Facebook, as well as Disney and Warner Bros. Discovery, regarding their choices to expand abortion coverage in the wake of the Supreme Court's overturn of Roe v. Wade.

"I'm concerned that major corporations are pressuring women to receive abortions rather than taking time away from work through maternity leave," Cloud explained to Fox News Digital. "Women should feel supported in their decision to balance their family with work."

"If these companies are exploiting women under the guise of abortion access, then we have a serious problem," he continued.

Cloud's letters note that each company replied to the Supreme Court's overturn of Roe by emphasizing or expanding their policy on abortion.

Warner Bros. Discovery and Facebook's parent company Meta, for instance, declared in the wake of the ruling that they would extend their employee benefits to cover transportation costs for women getting abortions, even out-of-state.

Google went a step further by telling staff in a letter after the ruling that it allowed employees to request relocation without needing to justify. Disney, on the other hand, purportedly sent a memo to staff, re-upping its commitment to guaranteeing employees had access to abortion, according to CNBC.

None of the companies that Cloud sent letters to returned requests for comment on this story.

Cloud said the emphasis on abortion access instead of highlighting their paid leave policies could give the impression of a work environment unfavorable to pregnant women.

"Women have historically faced discrimination for being pregnant due to the number of days women will be absent from the workforce due to the birth and care of their children," Cloud wrote. "They should not feel coerced into seeking an abortion instead of taking time off to have their child, especially since women already have fewer children than they want."

In his letters to the companies, Cloud notes that federal law already prohibits employment discrimination based on pregnancy status. Despite being illegal, the Texas Republican said that women in the workforce are still pressured to choose between having children and their jobs.

"During this time of historically high inflation, skyrocketing gas prices, and baby formula shortages, it is imperative that women feel they are supported in their decision to balance their family with their work," wrote Cloud.

The letters come as Republicans have increasingly denounced corporate America and the country's leading technology companies for pushing policies they view as "woke."