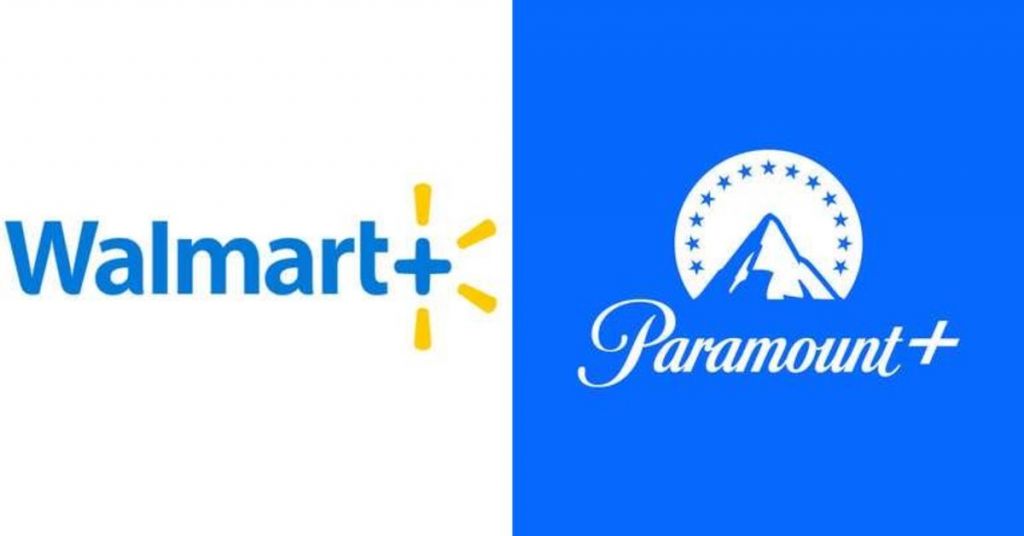 U.S. retailer Walmart Inc. on Monday made a deal with Paramount Global to deliver the Paramount+ streaming service to the subscribers of its membership program in a bid to improve the competition with Amazon.com Inc.

Members of Walmart+ will access Paramount's "essential" plan, which costs $4.99 per month and includes commercials. It also offers a $9.99-per-month service without ads.

Walmart+ membership costs $12.95 per month or $98 per year and contains free shipping on orders, fuel discounts, and a six-month subscription to Spotify's premium music service.

The service rivals Amazon's Prime, which provides free shipping and video and music streaming services and has around 200 million subscribers. An Amazon Prime membership costs $14.99 per month or $139 per year.

Started in 2020, Walmart's subscription service has between 11 million and 32 million members, according to varied estimates provided by firms including Consumer Intelligence Partners and Deutsche Bank.

“With the addition of Paramount+, we are demonstrating our unique ability to help members save even more and live better by delivering entertainment for less, too,” Chris Cracchiolo, general manager of Walmart+, said in a news release.

Walmart said in a news release on Monday that it has had positive membership growth every month since its launch in September 2020. But since launching the service, the retail giant has declined to share its subscriber total.

According to market research firm Consumer Intelligence Research Partners evaluations, Walmart+ had 11 million customers as of July — the same as in April. A survey by equity research firm Morgan Stanley understood the subscriber count increased at about 16 million members as of May.

The deal with Walmart will give Paramount+ a new allocation channel to add subscribers and a branding boost. Paramount+ is the only streaming service that has made a deal with Walmart and wished to launch only to get full marketing attention, according to a person informed of the deal who was not allowed to speak publicly about it.