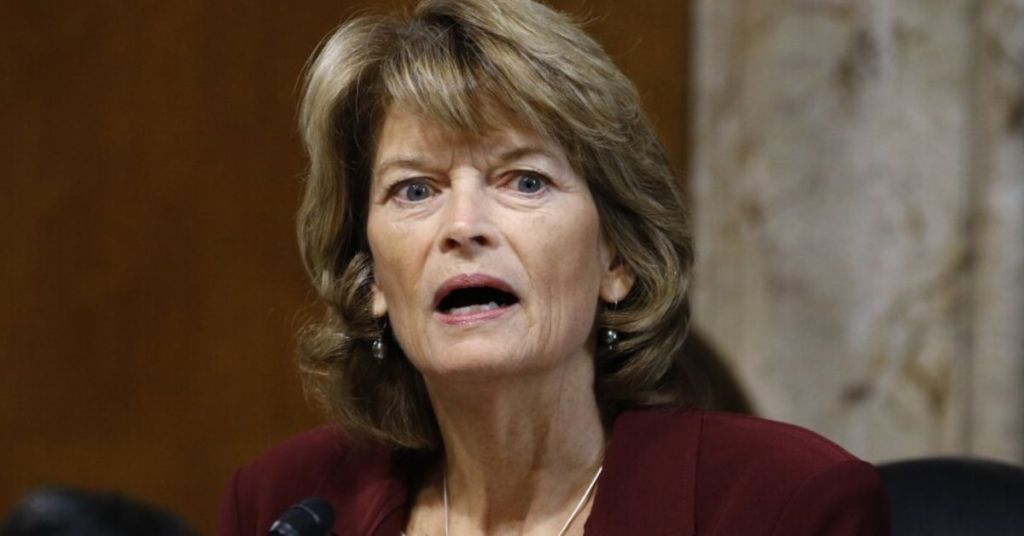 Alaska Sen. Lisa Murkowski advanced in a packed open primary for her Senate seat in a competition that pitted the centrist Republican against a Trump-endorsed opponent.

Upset by Murkowski's vote to impeach him during his second impeachment trial, former President Donald Trump tossed his support behind Kelly Tshibaka. With 50% of precincts reporting, Murkowski topped Tshibaka in the open primary by about 1,500 votes. The top four finishers will advance to the general election due to recent changes to Alaska's voting laws, allowing the incumbent senator to advance to the general.

Tshibaka, who was once the commissioner of the Alaska Department of Administration, picked the MAGA glove throughout the primary race and sought to place herself as an outsider looking to rush in an era of change by ending the 50-year Murkowski political dynasty.

"This is not a normal place when you have a lousy senator like Murkowski. ... We're going to do something about that," Trump said at a rally in support of Tshibaka last month. "You're going to fire your RINO senator — she's worse than a RINO, Lisa Murkowski. She is the worst. I rate her No. 1 bad, and we have a couple of bad ones, but she's by far the worst."

Alongside Rep. Liz Cheney (R-WY), Murkowski was one of two famous impeachment-supporting Republicans on the primary ballot on Tuesday. Murkowski was the only person in the Senate who chose to convict Trump during his second impeachment to face a primary challenge during this midterm election cycle. Three of the seven who voted to impeach were up for re-election this year, but two of them, Sens. Pat Toomey (R-PA) and Richard Burr (R-NC), did not want to seek reelection.

The Alaska Republican Party criticized Murkowski for her vote to convict Trump and announced that she should not pursue reelection in 2022 as a Republican. Ignoring the state party, she did so anyways and enjoyed the backing of the National Republican Senatorial Committee.

Impeachment is not the only issue that has rankled the conservative base. Murkowski has long been a supporter of abortion rights and has taken a more liberal stance on guns, infrastructure, healthcare, and more during her current term in office. She was the only Republican senator to vote against confirming Brett Kavanaugh to the Supreme Court in 2018.

Despite facing the anger of the MAGA world, Murkowski enjoyed a sizable financial war chest to counter Tshibaka. She also pulled a few impressive endorsements, including from centrist Sen. Joe Manchin (D-WV), who has faced similar ire from his own party, and fellow Sen. Dan Sullivan (R-AK).