DOJ Offers Trump's Passports Back After Taking Them For No Reason 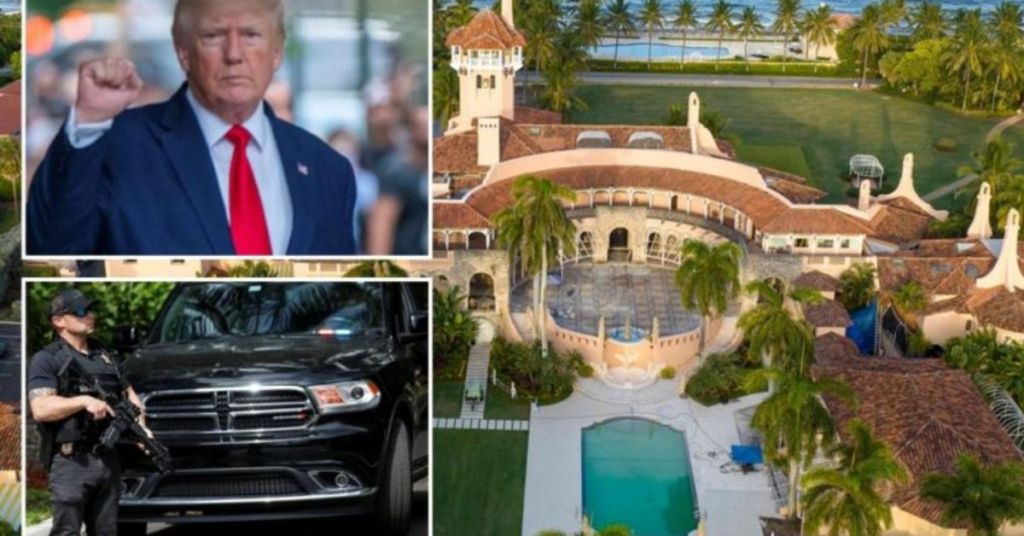 A possible way to explain the latest claims by former President Donald Trump that the FBI took his passports during the August 8 raid on his Mar-a-Lago home is that the FBI and Department of Justice have "routinely abused their power," according to one of his attorneys leading negations with the DOJ tells Newsmax.

"The warrant was very specific that it was looking for presidential records and classified information," Bobb said Monday on "Rob Schmitt Tonight." The passports do not fall under either of those categories, she said.

"It goes to show that they've just gotten too comfortable overstepping their authority, and they did it again,' Bobb said. Asked if the DOJ fears Trump will try to flee the country, Bobb noted that even if that were the case, seizing a passport is not the proper means to do so, which requires a court order.

Politico reporter Kyle Cheney tweeted late Monday that a DOJ "filter team" found the passports while seizing secret documents, which it described as two expired and one current diplomatic passport. The DOJ submitted them back to Trump's team, it said, after which he revealed that they had been taken.

Turning to press reports that Trump was holding nuclear launch codes at Mar-a-Lago, Bobb said the legal team said they first heard about such claims three days after the raid.

The fact that the report was spread to the press three days later, she said, "looks like they're just trying to come up with a story that was salacious enough to scare the American public into thinking maybe their actions were OK. They weren't."

Trump also said recently that some of the information grabbed in the raid were under attorney-client privilege.

Bobb told Schmitt that FBI agents gave lawyers on scene two separate receipts of property, a shorter and longer list. Bobb said that when they handed her the shorter list, they told her verbally that it had attorney-client information on it so they would handle it differently and work that process out with the lawyers.

"But, of course, you know they write out classified information on the one list, and then when they take something that is questionable, and the public won't like, they leave that off of the list and just tell me," she said, "So I think it's a lot of gamesmanship.

"I think what they did is wrong. It's illegal. It's unconstitutional, and I think they have a lot of explaining to do."