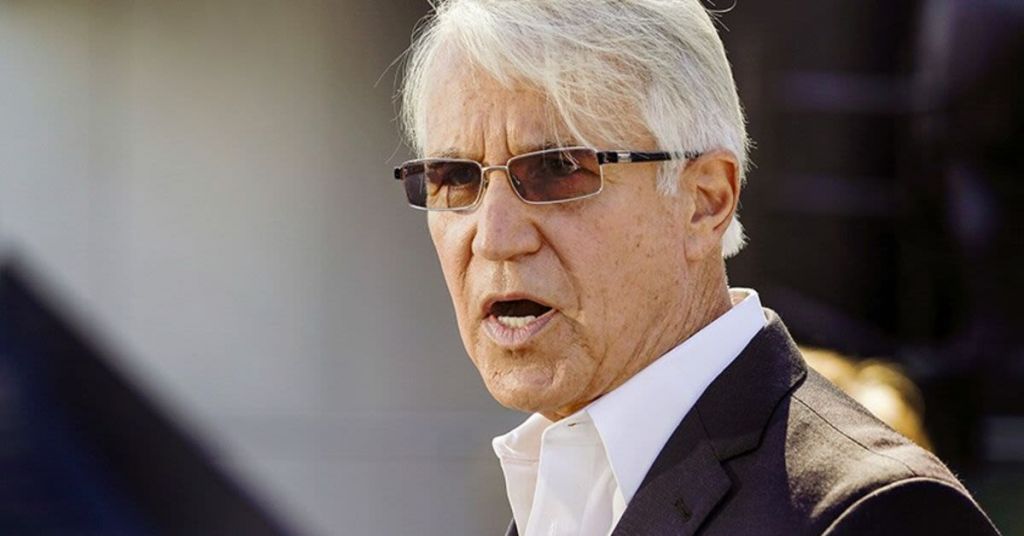 The push to oust Los Angeles District Attorney George Gascon has dropped because of insufficient support for ballot qualification.

A breakdown of the signatures considered nullified revealed 88,464 signatures belonged to people who were not registered, 43,595 were doubled, 32,187 were from different addresses, 9,490 had mismatched signatures, 7,344 were canceled, 5,374 were from out-of-county addresses, and 9,331 were deemed invalid for other reasons, according to the office.

The campaign to recall Gascon accused the registrar-recorder’s office of practicing illegal means to confirm and count recall petition signatures after volunteers delivered 717,000 signatures to the registrar. A random sampling showed that 22% of the signatures were invalid, which the campaign did not accept.

State law changed in 2020 to make it easier for county officials to declare a signature valid, with the standard holding that a signature is correct unless it looks substantially different. After the law change, the number of rejected ballots decreased by 83%, according to former District Attorney Steve Cooley, a lead campaign organizer who claimed that "almost everything is not adding up."

A poll administered from May 19 through May 25 found that 45% of voters were in support of a vote to remove Gascon from his position as district attorney, while 27.1% opposed the recall. A total of 1,037 people participated in the poll, according to the Long Beach Center for Urban Politics and Policy.

The shooting deaths of two Los Angeles-area police force members by a gang member are due to policies enacted by Gascon that facilitate charges against shooters, current and former prosecutors say.

Cpl. Michael Paredes and Officer Joseph Santana of the El Monte Police Department were killed by a felon on probation in an ambush at a motel Tuesday night. The shooter would likely have been in prison on a previous gun charge if not for Gascon’s soft-on-crime policies, said former Los Angeles County District Attorney Steve Cooley.

“Apparently, the indulgent sentence given to this ex-con with a gun enabled him to be out when he should have been in. And when he was out, he got another gun and murdered two police officers,” Cooley told the Washington Examiner. “This is a direct result of Gascon’s policies, which required the least charges and minimal sentences.”

One of Gascon’s first policies, when he took office in 2020, was to ban prosecutors from filing additional charges for the use of a gun, which could result in a maximum sentence of life in prison.