Asa Hutchinson Refuses To Blame The FBI For The Trump Raid 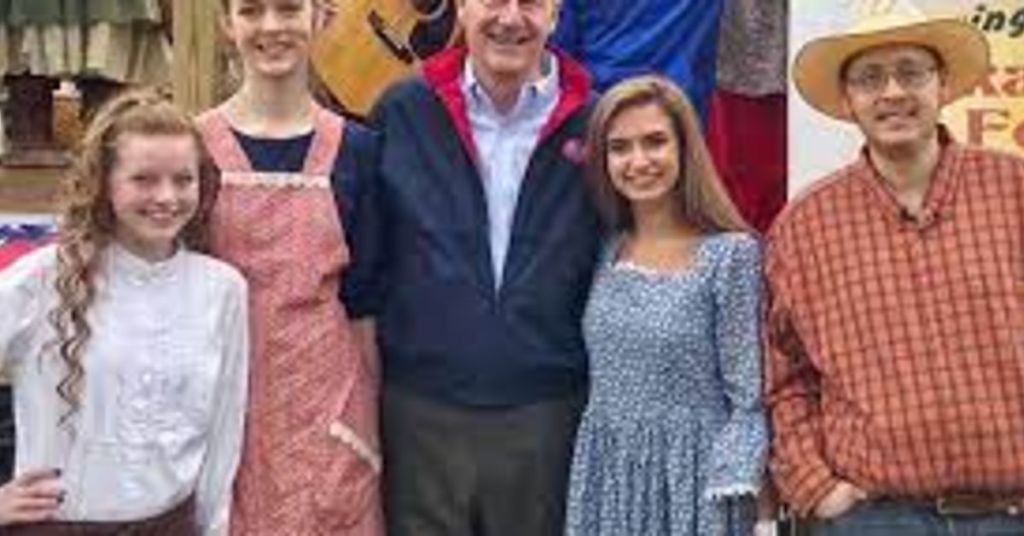 Hutchinson, a Republican, appeared on CNN "State of the Union" and said that if the GOP is going to be the party that stands by law enforcement, they must also support the FBI.

"The FBI is part of that," the governor said. "And so, yes, we need to pull back on casting judgment on them. No doubt that they have higher-ups in the FBI has made mistakes. They do it. I have defended cases as well. And I have seen wrong actions."

"The FBI has a long and unrelenting history of being corrupt. Just look back to the days of J. Edgar Hoover," the former President wrote on TRUTH Social, referencing the first director of the federal bureau.

Hutchinson said the agents on the ground, whom he praised as heroic, were not to blame and said that it’s the leaders at the Department of Justice who should be held accountable.

"We cannot say that, whenever they went in and did that search, that they were not doing their job as law enforcement officers," Hutchinson said of the agents. "If you want to hold people accountable, it is the Department of Justice. It is the attorney general who said he supervised that.

"The FBI is simply carrying out their responsibilities under the law, a lawful search warrant that a magistrate signed off on," he added.

The FBI spent several hours executing a search warrant on the former president’s estate, where they saw boxes that included varying degrees of classification, including top secret and confidential information.

The search warrant, approved by a judge days later, showed the FBI search was connected to a possible violation of the Espionage Act.

The Arkansas governor also defended Republicans who have called the search politically motivated and pressured the Department of Justice to release more information. Republicans, he said, “see the establishment is going after Donald Trump, and they question whether that was the right move and whether there were less intrusive means to accomplish the same purpose.”