Deflecting The Truth: Why Do Democrats Want To Change Narrative Over 'Raid' On Trump Home? 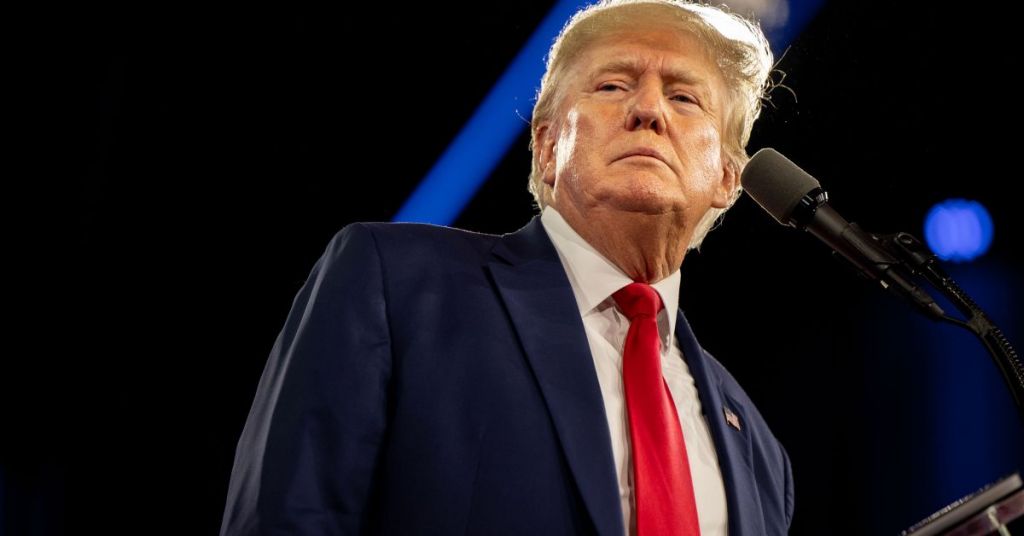 Democrats are keen to stay on message, praising a week of wins on Twitter while mainly keeping quiet about the FBI raid on former President Donald Trump's Mar-a-Lago home.

Trump's Florida residence was searched Monday after a warrant was received by the FBI, purportedly to search for confidential government documents the former president is accused of holding onto after leaving office.

The raid comes after a week of wins for the Democratic Party, from abortion rights being protected in Kansas, the Inflation Reduction Act of 2022 in the Senate, and the CHIPS and Science Act being signed into law.

President Biden has not made any comments about the raid. Still, he took the time to glorify the Inflation Reduction Act, the Democrat's bill, which is set to be voted on by the House of Representatives later this week.

Sen. Cortez Masto, D-Nev, praised the new Democratic legislation: "The Inflation Reduction Act is the most significant action that the Senate has ever taken to tackle the climate crisis."

Clyburn responded to the Joint Committee on Taxation (JCT) report claiming Americans in almost every income category would see their taxes raised as a result of the Inflation Reduction Act.

Sen. Krysten Sinema, D-Ariz., also was among the Democrats who applauded Tuesday's bill signing, while the GOP used their voices on Twitter to blast the FBI raid.

Sen. Marco Rubio, R-Fla., made several posts regarding the incident in his state.

"The FBI raid was unprecedented for America but familiar to those in Florida who fled nations where political opposition was criminalized If voters put us back in the majority we better have the guts to subpoena the records & make those who authorized this testify under oath," Rubio said.

After the search, Sen. Josh Hawley, R-Mo., said that Attorney General Merrick "Garland must resign or be impeached. The search warrant must be published. Christoper Wray must be removed. And the FBI reformed top to bottom."

House Minority Leader Kevin McCarthy condemned Garland and warned of congressional hearings, advising him to "preserve your documents and clear your calendar."

Former Democratic New York Gov. Andrew Cuomo joined Republicans in demanding answers on the raid, saying the "DOJ must immediately explain the reason for its raid & it must be more than a search for inconsequential archives, or it will be viewed as a political tactic and undermine any future credible investigation & legitimacy of January 6 investigations."