Poll: Americans Not Swayed By J6 Committee And Remain Loyal To MAGA 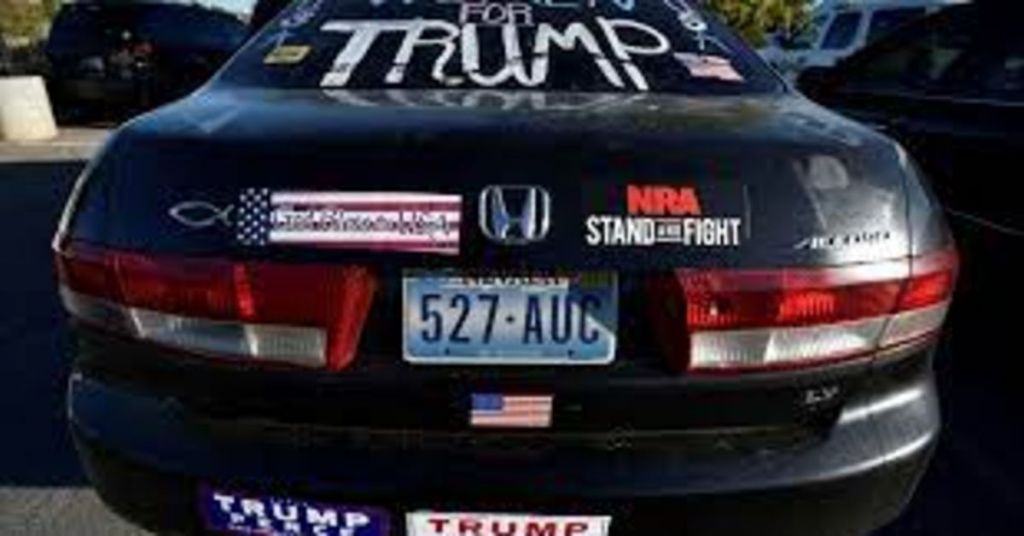 The eight summer Jan. 6 committee hearings that included testimony from former White House officials did little to convince people about their opinions of former President Donald Trump, according to a new poll.

“The sensational revelations during the hearings do not seem to have moved the public opinion needle on Trump’s culpability for either the riot or his spurious election fraud claims,” stated Patrick Murray, director of the Monmouth University Polling Institute. “This continues to give political cover to Republican leaders who avoid addressing the damage done to our democratic processes that day.”

The newly issued numbers indicate the Jan. 6 committee hearings, which placed a great deal of focus on the nexus between the Capitol riot and Trump's attempts to overturn the 2020 election results, did not have a significant impact on viewers. Just 8% announced the hearings changed their minds, slightly up from 6% the month before.

The former president’s favorability ratings have remained steady since November 2020, with more than 8 in 10 Republicans holding a favorable opinion of him, the poll shows. Furthermore, nearly 40% of all respondents announced they would back the former president should he run again in 2024.

Those numbers could bode well for the former president as he teases a second term. However, some Republicans have already started looking elsewhere and have publicly voiced backing for a crowded field of candidates to choose from.

“As we have seen from the success of Trump-endorsed candidates in recent primaries, he continues to hold sway over a large portion of the Republican base,” Murray stated. “That doesn’t necessarily make him a shoo-in for the nomination in 2024, but he remains a formidable presence.”

The Monmouth poll polled 808 adults from July 28 to Aug. 1 with a margin of error of plus or minus 3.5 percentage points.

The poll finds that 41% of Americans – including 73% of Democrats – favor charging Trump with crimes related to his involvement in Jan. 6th, while 34% are opposed – including 66% of Republicans. Another 25% are uncertain. The public is split on whether having Trump stand trial will help (31%) or hurt (35%) the stability of our political system, while another 30% state it would have no impact on the nation overall.