Watch: Bill Maher Speaks The Truth On Obesity In America 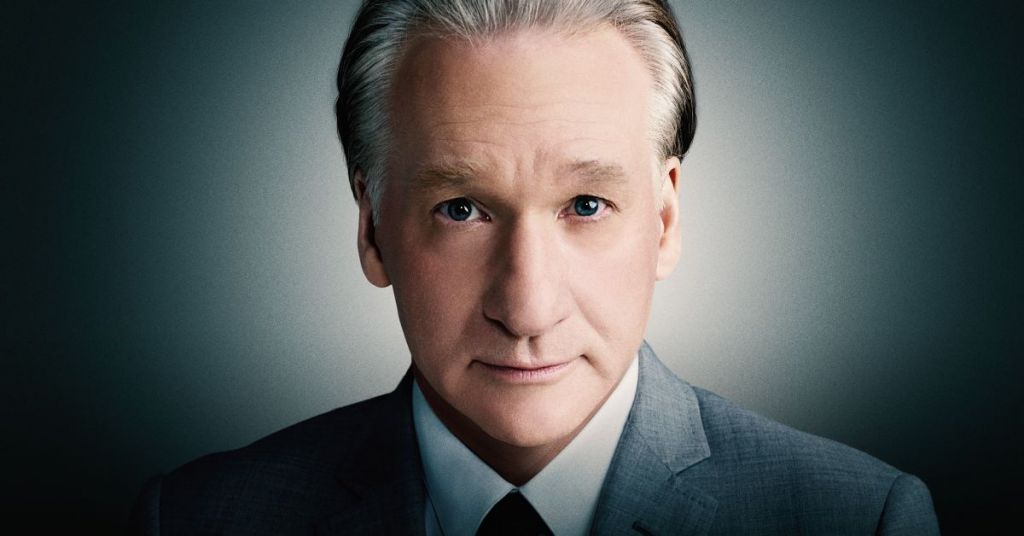 Comedian Bill Maher told his HBO "Real Time with Bill Maher" audience Friday that the U.S. military is finding it hard to recruit soldiers because Americans are getting "too fat to fight," thanks in part to the "body positivity" culture of "woke" social justice warriors.

"It's literally a national security issue now," Maher declared. "Military recruitment is down by the most since the end of the draft because mainly 17- to 24-year-olds are too fat to fight."

According to a New York Times article from September 2019, roughly 1 in 5 U.S. Navy sailors qualified as being "obese," leading that branch of the service to curtail fried food and sugary drinks on its ships.

Along with the COVID-19 pandemic and its related vaccine mandates, all branches of the service are seeing a recruiting shortfall this year, with the U.S. Army reaching only 66% of its annual fiscal year goal, ending in September, and the Navy getting to 89% of its intent, Politico reported in July.

The U.S. Marines were the only branch to reach its goal, drawing 111% of its recruiting target, the report announced.

"We are on the cusp of a military recruiting crisis," Rep. Mike Gallagher, R-Wis., told Politico, mentioning COVID-19, obesity among would-be recruits, competition from the healthy civilian labor market and an overall low interest in serving. "When Republicans take control of Congress in a few months," he continued, "averting the recruiting crisis will be a top priority of the Military Personnel Subcommittee."

Gallagher is the top Republican on the House Armed Services’ subpanel, the news outlet reported.

In addition to different factors, the report announced that 11% of possible recruits are "disqualified" from serving for being overweight.

"Thoughtful leaders should humbly consider all possibilities as contributing to this difficult recruiting environment and be flexible and innovative in meeting the moment," Mackenzie Eaglen, a specialist with the conservative American Enterprise Institute, told the publication. "There are no indications numbers are going to improve during the last two months of the recruiting fiscal year. More honesty and drastic actions may be the only solutions."

Maher announced that the push for obesity "acceptance" is like enabling an addict.

"And if you are, in any way, participating in this celebration of gluttony that goes on now, you have blood on your hands," he stated. "Full stop."