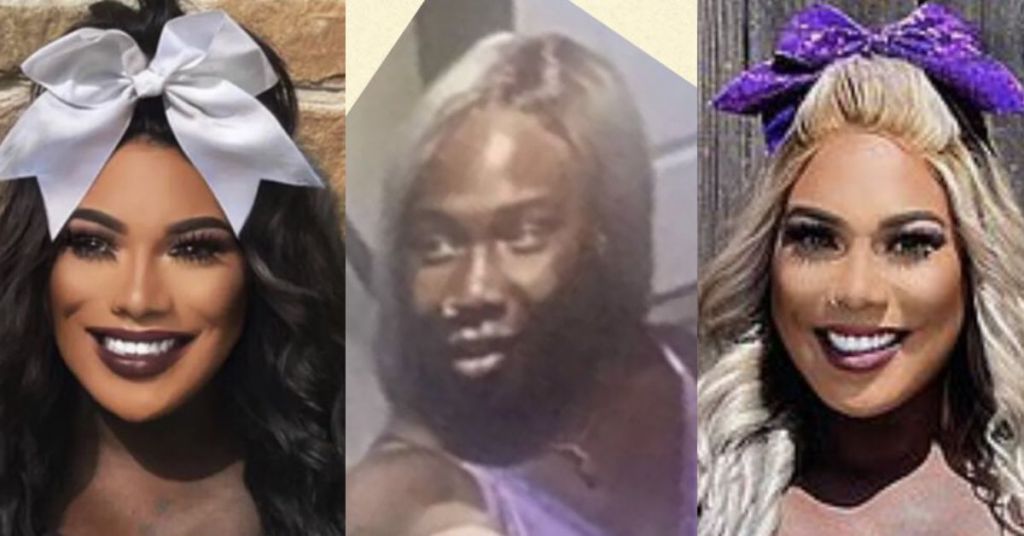 A 25-year-old biological male identified as a woman was pushed to leave a Texas cheerleading camp after supposedly choking a female teammate.

The trans-identified cheerleader, Averie Chanel Medlock, was kicked out of the camp held at Ranger College last month in Eastland County, Texas.

Police replied to the campus on July 21 after reports of a dispute among members of the cheer team, according to Fox News.

A since-erased Facebook post claimed that a teammate announced Medlock was a "man with a penis" and that a man should not be on the cheerleading team.

"Well, guys, I'm officially retired as a cheerleader as of last night at 5:30 AM. A girl on the team was being very disrespectful and told me I am a MAN with a PENIS and that [guys] should not be on the team," Medlock wrote.

"I stood up for myself, and she called her mom and dad because she was scared because I [stood] up for myself. Her father said, 'she still has testosterone and a penis, and I will kill anyone who comes after my daughter.'"

The father later identified himself as Mike Jones and posted a comment on Facebook addressed to Medlock, arguing that at "no time did I ever say anything about your race or your gender."

"I ask you what you would have done when receiving a phone call at 1 a.m. from your daughter stating they had locked themselves in the room with other girls," Jones wrote. In response, Medlock posted a video to Facebook with a caption reading, "This is video evidence that I did not assault her" and pressed Jones to "get [his] facts straight."

Medlock, who was kicked out of the camp and noted by police for misdemeanor assault, later denied the misconduct allegations.

Medlock told The New York Post that there "was no physical contact at all" and was "just trying to talk it out as an adult." Medlock argues to have not been asked by the college before being removed from the cheer team.

Eastland County District Attorney Brad Stephenson explained to The New York Post that there was an assault and that cops handled the incident appropriately.

"There definitely was an assault and it could've ostensibly been charged as a class A misdemeanor, but I think they appropriately charged it as a class C misdemeanor," Stephenson was quoted as stating. The incident comes amid growing debate over whether trans-identified biologically male athletes should be permitted to participate in women's sports.

Medlock asserts that the physical confrontation with the other cheerleader was a joke, but police on the scene gave the former cheerleader a criminal citation for assault and removed Medlock from campus.

The debate has gained national traction after swimmer Lia Thomas, a biological male known as William, won the NCAA women's championship in March in the women's 500-yard freestyle. Thomas edged out the second-place finisher by nearly two seconds.