Must See: Hunter Biden Is Becoming A Big Headache For The Biden Friendly FBI 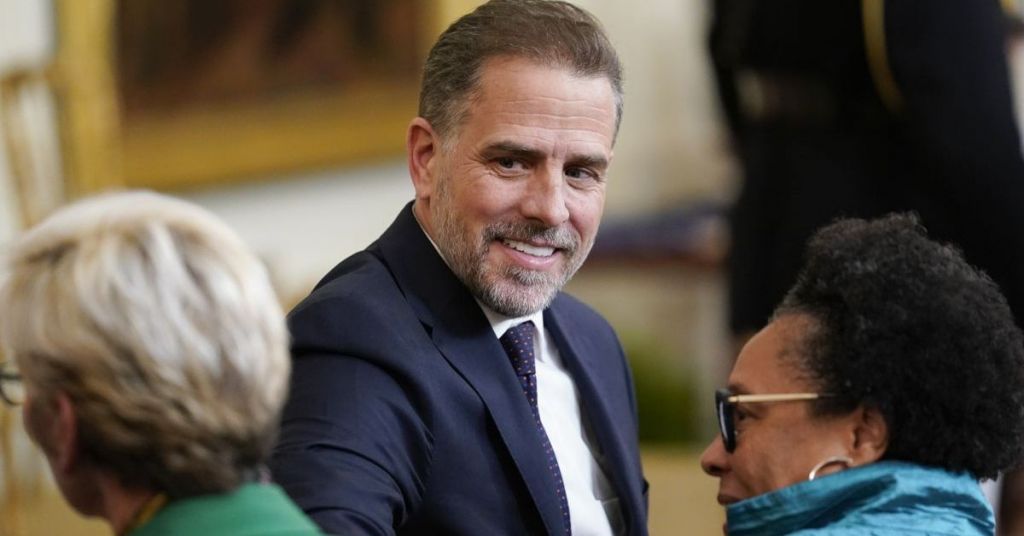 Accusations that biased FBI agents shielded first son Hunter Biden from criminal investigations are “deeply troubling,” FBI Director Christopher Wray was forced to admit Thursday under grilling from Republican senators — before cutting the Q&A short by claiming he was required to catch a flight.

The top Republican on the Senate Judiciary Committee, Chuck Grassley (R-Iowa) stressed that Wray wasn’t flying commercial and pleaded in vain for the FBI chief to reschedule the departure of his government jet.

“Isn’t it true that Mr. Thibault — Agent Thibault, excuse me — and [Auten] covered up derogatory information about Mr. Hunter Biden while working for the FBI?” Kennedy questioned Wray point-blank Thursday.

“I want to be very careful not to interfere with ongoing personnel matters,” Wray answered. “I should say that when I read the letter describing the kinds of things you’re talking about, I found it deeply troubling.”

Kennedy further mentioned to Wray a variety of Thibault’s social media barbs against Republicans, which resembled the anti-GOP attacks by FBI employees Peter Strzok and Lisa Page throughout the bureau’s investigation of possible Russian collusion with Donald Trump’s 2016 presidential campaign.

Grassley’s July letter to Wray announced Auten and Thibault allegedly were involved in “a scheme” to “undermine derogatory information connected to Hunter Biden by falsely suggesting it was disinformation.”

Thibault, in the meantime, supposedly attempted to kill off a valid avenue of investigation of possible Hunter Biden criminality.

“In October 2020, an avenue of additional derogatory Hunter Biden reporting was ordered closed at the direction of ASAC Thibault… [when] all of the reporting was either verified or verifiable via criminal search warrants,” Grassley wrote.

“Thibault allegedly ordered the matter closed without providing a valid reason as required by FBI guidelines…. [and] subsequently attempted to improperly mark the matter in FBI systems so that it could not be opened in the future.”

Kennedy on Thursday cited some of Thibault’s social media messages and asked the FBI director, “Do you know how this looks to the American people?”