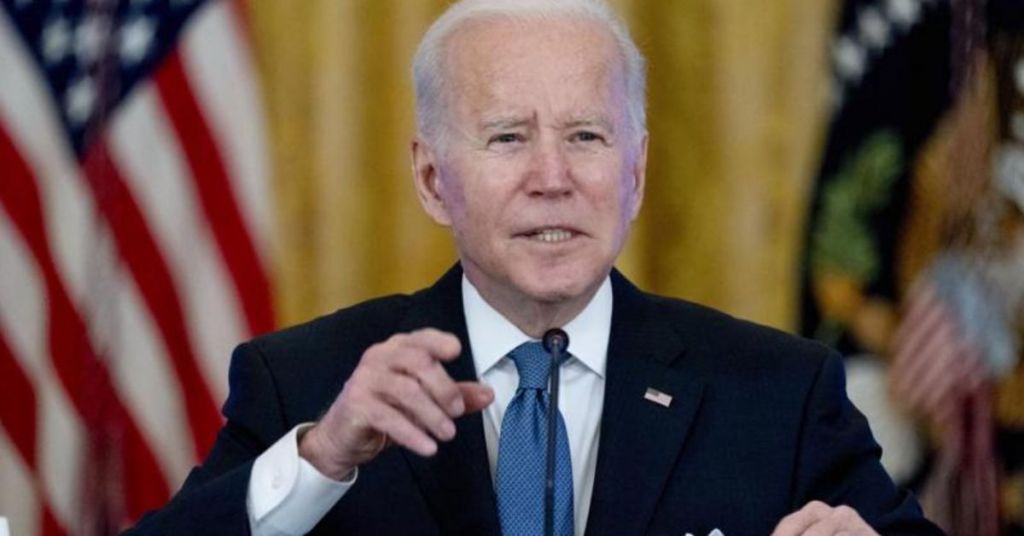 "I know you said there was no call scheduled with Xi. Is there a reason why?" Doocy questioned, "because President Biden's known him for decades. He's got a lot of free time up there in the residence this week."

"He can't just pick up the phone and call?" Doocy questioned once more.

"He's working through his illness, quite frankly, Peter, so that's a little bit insulting," Kirby announced, invoking Biden's case of Covid for his inability to conduct foreign policy.

On July 30, 79-year-old Joe Biden was diagnosed with Covid again, or a case of rebound Covid according to White House Doctor Kevin O'Connor, and has been in isolation since then.

Dr. O'Connor announced that the president was showing no symptoms but did test positive via an antigen test Saturday morning. The President has received both initial doses of the vaccine and two booster shots.

"You suggested he has much free time as if he's not doing anything. And you know, that's not the case," Kirby stated, cutting off Doocy's follow-up question about how Biden spends his isolation time.

The military escalation arrived after House Speaker Nancy Pelosi visited Taiwan despite demonstrations from communist China that the trip would be seen as an act of aggression. China denounced her visit as a "severe violation" of its national sovereignty.

"As for a call with President Xi, I don't have anything on the President's schedule to speak to," Kirby explained to Doocy yet iterated that Biden would call the Chinese leader if he thought it would induce "an outcome that he wants to achieve. He certainly would be willing to do that."

Kirby further stressed," it's not like he's afraid to pick up the phone and call President Xi."

Throughout their last phone call, President Xi explained to Biden, "Those who play with fire will only get burnt," and Biden has not rushed to follow up since then. In June, the Daily Mail reported that President Biden will have taken more vacation time off than any other president in the history of the United States.