This Is What American Taxpayer Cash Is Going Towards: Ukraine Takes Page From Hamas Playbook 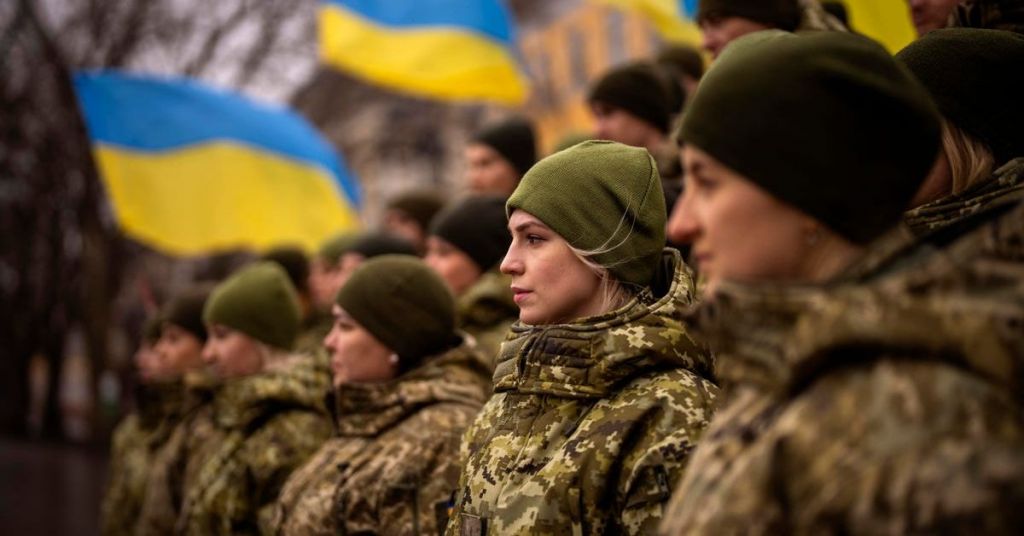 A human rights watchdog Amnesty International report contends the Ukrainian military is to blame for the widespread use of tactics that prompt war crimes, including using populated residential areas, schools, and hospitals as de facto military bases. Officials in Ukraine, which Russia is attacking, downplayed the findings.

While stressing that Ukraine's tactics don't overlook Russian attacks on civilian infrastructure, the group's researchers suggest that many of these strikes were prompted by Ukrainian units firing from civilian areas. The Ukrainian military was also accused of using hospitals, schools, and populated residential buildings to house soldiers and equipment and hide military vehicles.

"We have documented a pattern of Ukrainian forces putting civilians at risk and violating the laws of war when they operate in populated areas. Being in a defensive position does not exempt the Ukrainian military from respecting international humanitarian law," said Amnesty International Secretary General Agnes Callamard.

At 22 out of 29 schools visited, researchers found evidence of current or earlier use of the building as a military base, attested to through material or eyewitness proof, per the report. Reporters from the Guardian found comparable practices throughout their time in Ukraine, asserting at least seven cases of schools and nurseries being used as military bases. While students were not within the schools during their use, Amnesty International’s report claims the schools were often located within highly populated residential areas. Investigators suggest having found no evidence of any endeavor made by the Ukrainian military to evacuate or guarantee the safety of civilians.

"We have no say in what the military does, but we pay the price," a resident of Bakhmut told investigators.

In most cases, the report claims, feasible alternatives were readily available nearby, such as densely wooded areas or structures located away from residential areas.

The report was extensively dismissed as Russian propaganda by Ukrainian officials and supporters of the beleaguered nation.

"Pathetic. Amnesty International can go to hell for this garbage. Or go to Ukraine, which Putin's war is trying to turn into hell. As with their actions on Navalny, it reeks of Russian influence turning Kremlin propaganda into Amnesty statements," Russian chess master and dissident Gary Kasparov tweeted.

"The Russians are committing the crime of genocide against the Ukrainian people. Any attempt to question the right of Ukrainians to resist genocide, to protect their families and homes, to protect their lives and the lives of their children, to resist the actions of Russia as a terrorist state, is a perversion, no matter what legal structures disguise it," Ukrainian Defense Minister Oleksiy Reznikov said, according to Euromaidan Press.

Amnesty International has broadly recorded war crimes committed by Russian forces since the beginning of the invasion. The organization has a section, "Russia's Aggression Against Ukraine," dedicated to Russian war crimes on its homepage.