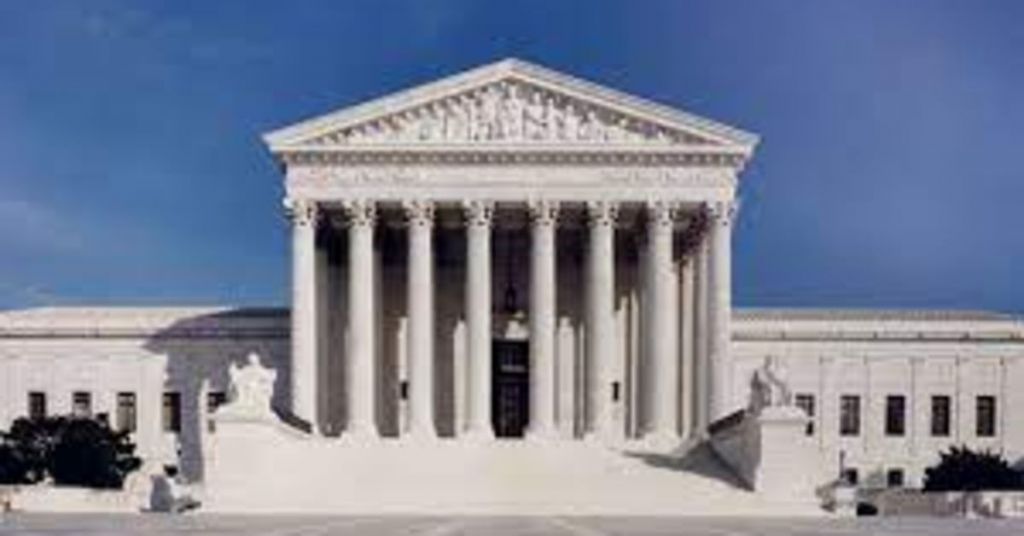 Vox senior editor Ian Millhiser recently boasted on Twitter that he had been fantasizing about the death of Supreme Court Justice Samuel Alito, posting a "prewritten obituary" for the judge.

Millhiser, a savage critic of the conservative majority on the Supreme Court who also published a book titled, "The Agenda: How a Republican Supreme Court is Reshaping America," wrote his controversial tweet Tuesday morning.

The reporter shared an image of a daydream obituary he had written, which stated, "Justice Samuel Alito, who died on XXXX, was not devoid of any positive traits. He was a skilled attorney and a highly effective advocate for conservative causes."

Millhiser’s fake obituary contained criticism of Alito, suggesting that he was a judicial activist while on the court. "Had he spent his career as a litigator, he would almost certainly be remembered as one of the Republican Party’s leading Supreme Court practitioners," it continued.

The obituary ended, stressing, "The problem is that Justice Alito was, indeed, one of the Republican Party’s leading Supreme Court advocates — but he embraced this role while he was a sitting justice."

Millhiser captioned his screed, writing, "August is a slow month so I'm spending my morning updating some of my prewritten obituaries."

The fantasy obituary followed months of threats and harassment aimed at conservative Supreme Court justices in the wake of the leaked draft opinion — written by Alito — indicating the ultimate overturn of Roe v. Wade on June 24 this year.

The harassment peaked with the alleged assassination attempt of Justice Brett Kavanaugh after the leak, as well as Kavanaugh being chased out of a D.C. restaurant by angry pro-abortion protesters after the end of Roe v. Wade was announced.

Ricochet editor-in-chief Jon Gabriel condemned Millhiser, tweeting, "Men will literally prewrite obituaries instead of going to therapy. So will Millhiser."

Conservative radio host Derek Hunter heavily criticized the Vox reporter, writing, What a sick f----- Ian is, trying to inspire someone to murder a Supreme Court Justice. Are we supposed to care if this backfires on him?"

"Tfw [that feel when] you're strugglin for twitter content so you gotta go remix some of the old hits with new beats," tweeted National Review’s Jeff Blehar, accusing Millhiser of posting radical tweets for the sake of getting attention.

Washington Examiner writer Harry Khachatrian replied to the reporter, tweeting, "I am so sorry that your life is this sad."

Alito made headlines recently for shooting back at his high-profile critics who claimed that the overturning of Roe v. Wade offered a gloomy future for democracy.