When Will Taiwan Be Invaded? Sooner Rather Than Later Intel Suggests 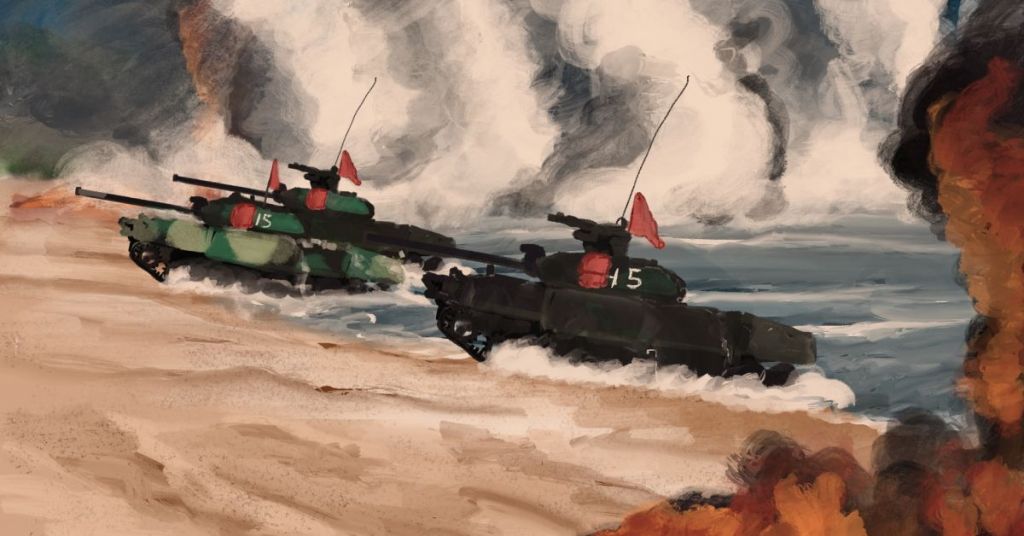 China could invade Taiwan within the next 18 months, current and former officials familiar with U.S. and allied intelligence revealed to Fox News, suggesting an especially "dangerous" window between the meeting of the National Congress of the Chinese Communist Party this November and the next U.S. presidential election in 2024. Two former senior officials told Fox News that the intelligence indicates China sees the possible option of both air and sea attacks and the military invasion of Taiwan in that time frame.

"We have always had and always been aware that China has an ever-present, ever-evolving plan for an amphibious assault and military invasion of Taiwan. If they are not successful in reunifying politically, then they will do so with force," one former senior intelligence official familiar with U.S. intelligence and who has discussed intelligence belonging to a U.S. ally in the Indo-Pacific told Fox News.

A former senior Trump administration official told Fox News House Speaker Pelosi’s journey to Taiwan is being used as a "pretext" for increased Chinese demeanor towards Taiwan but said it is "not the real cause of it," and warned that the "Davidson Window" is "closing."

The former commander of American forces in the Indo-Pacific, Adm. Philip Davison, testified last year that China could invade Taiwan within the next six years—by 2027.

"The window is now between the Party Congress and the next U.S. presidential election," the official said, noting that the window could close by January 2025—at the end of the presidential transition period. "I think we are in a very dangerous two-year window right now."

The 20th National Congress of the Chinese Communist Party is slated to take place in November, where Chinese President Xi Jinping is expected to be re-elected.

A spokesperson for the White House National Security Council told Fox News that the United States "will not seek and does not want a crisis."

"We are prepared to manage what Beijing chooses to do. We will not engage in saber-rattling, and we're not looking to escalate," the NSC spokesperson told Fox News. "At the same time, we're going to be steady and resolute. We will not be deterred from operating in the seas and skies of the Western Pacific as we have done for decades." The spokesperson added that the United States "will continue to support Taiwan, consistent with our commitments under the Taiwan Relations Act, and defend a free and open Indo-Pacific."