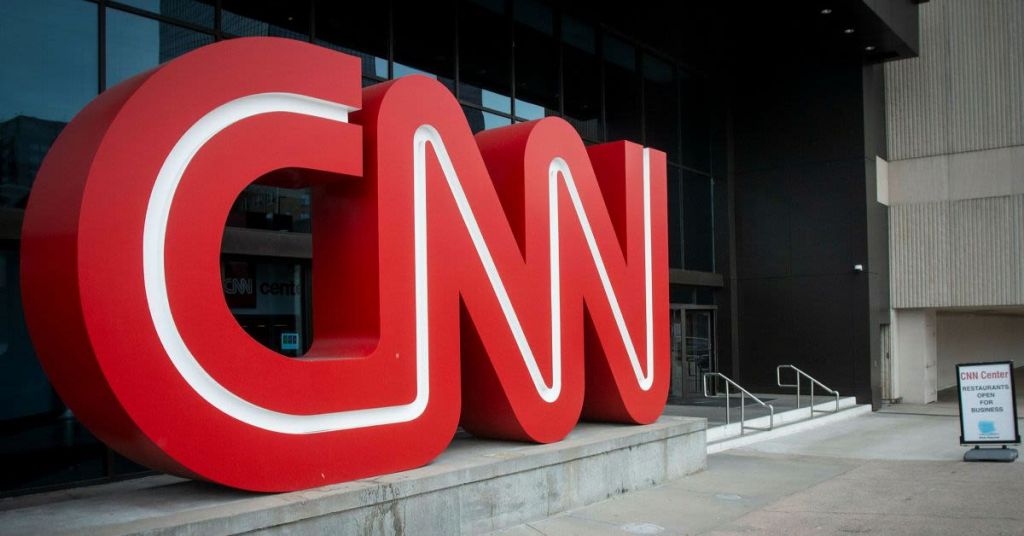 CNN lost almost 27% of its viewers this quarter compared to last year and could see its annual profits drop below $1 billion for the first time since 2016, according to a new report.

The gloomy future for CNN's business affairs comes three months after Chris Licht took the reins as CEO. Projections indicate the network's profits are on pace to tumble to $956.8 million this year, the New York Times reported.

“I don’t want producers making decisions based on what they think will rate,” Licht told CNN employees during his first week.

Originally, CNN reportedly targeted $1.1 billion in profits for 2022 but had been predicted to run about $100 million short of that target. Financial losses were caused by CNN+'s collapse, which shuttered after about a month from its start date, exacerbated the company's woes even further.

Since his entrance to the position of CEO, Licht has reportedly been willing to steer the cable network from what he thinks as sensational reporting. Fox News reported that he has told staffers to abstain from deploying the "Breaking News" chyron excessively and wants the network to focus on "truth" instead of alarmism.

Licht's style marked a notable distinction from predecessor Jeff Zucker, who left from the network earlier this year under pressure when details emerged of an undisclosed relationship he had with a colleague. Zucker's departure came amid a shake-up as CNN's former parent company, WarnerMedia, merged with Discovery.

Licht's appointment as CEO was announced in February, and he officially took over in May. The network drew an average of around 639,000 prime-time viewers during this quarter — a 27% drop from a year ago, per the New York Times. This puts CNN behind MSNBC, which is down 23% during the same time frame, and Fox News, which is up about 1%.

To help this crisis, executives have reportedly sought ways to collect more money. Licht has reached out to Chris Marlin, who does not have knowledge of managing a cable news company, to brainstorm ideas for revenue resurgence. He has reportedly pitched or considered ideas such as advertising deals with major tech firms, selling sponsorships, and expanding operations in China.

CNN brass has also reportedly tamped down on expenses, with caps on travel and internal festivities to cut costs.

As a cable network, most of CNN's revenue comes from subscription deals with cable companies, but it has also historically relied on advertisement revenue, which is affected by ratings.

The past year has been rough for CNN amid several public scandals that have dogged the network. Most notable was the firing of prime-time host Chris Cuomo upon revelations of how he assisted his brother, the former governor of New York, with his response to a sexual misconduct scandal. Cuomo's departure has left the network without a permanent replacement for its 9 p.m. prime-time slot for months. Cuomo recently began a podcast and is joining NewsNation.