Watch: Is Trump Right? 45 Sounds Off On Ukraine, His Assessment Is Causing Liberal Media To Have A Fit 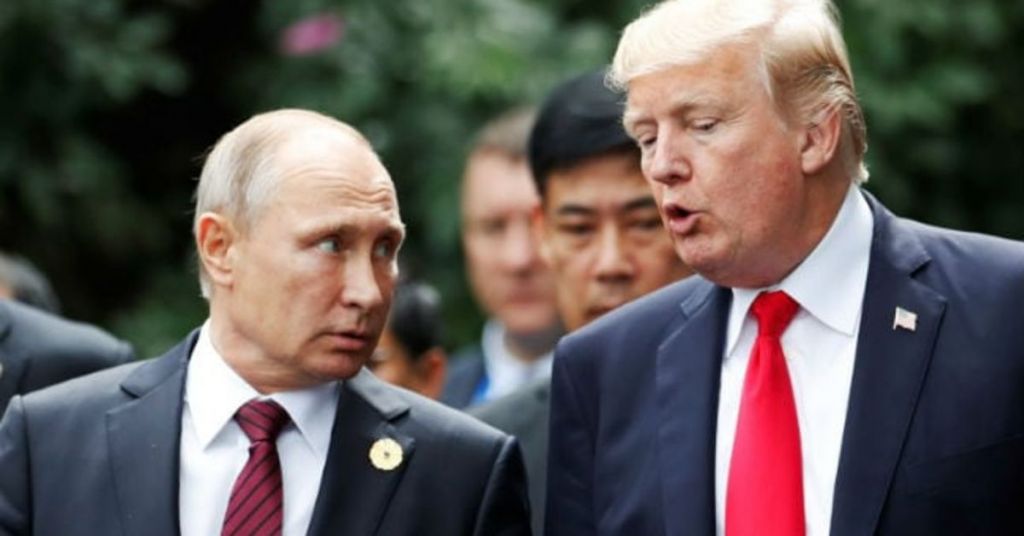 Former President Donald Trump stated Ukraine should have made a deal with Vladimir Putin to avoid the massive loss of life and destruction that has occurred since Russian troops attacked in late February.

Appearing on "The Clay Travis & Buck Sexton Show," Trump was questioned regarding Ukrainian President Volodymyr Zelenskyy and his wife Olena Zelenska posing for a Vogue magazine cover shoot, which some have criticized since the nation is at war.

Trump said he has not seen the photos, yet continued it is "probably not the greatest thing."

Trump repeated what he has announced before, especially at recent rallies, that the invasion would never have taken place if he had been president.

Ukraine, Trump stated, "could have given up Crimea. They could have done something with NATO, 'OK, we're not gonna join NATO,' and you'd have a country, because I believe Putin wanted to make a deal."

Trump announced he thinks Putin no longer wants to make a deal.

"I think it's much tougher to make a deal," Trump continued. "He's blowing up the whole place."

"He'll take over the whole place. And it's very, very sad to watch what happened with Ukraine. Very, very sad."

Now, Trump stated, Putin will not be willing to settle for only part of the nation, yet wants the whole thing.

Putin set up troops on the border of Ukraine as a "great negotiation" tactic, Trump announced, stressing he called Putin a "good negotiator."

He drew denouncement for calling Putin a "genius" and "very savvy" for moving troops in under the guise of "peacekeeping operations."

Trump said "it's not looking good" for the United States right now due to the "major war raging out of control in Europe" and "the highest inflation in memory."

Trump announced in a Truth Social post that "none of these terrible events would have happened if I were President!!!"

In a previous post, Trump called out Rep. Liz Cheney (R-Wyo.), stating she is a "warmongering and despicable human being" in response to the Jan. 6 select committee hearings.