With The Insane Heatwave Here, It Is Time To Discuss The Pros And Cons Of Air Conditioners 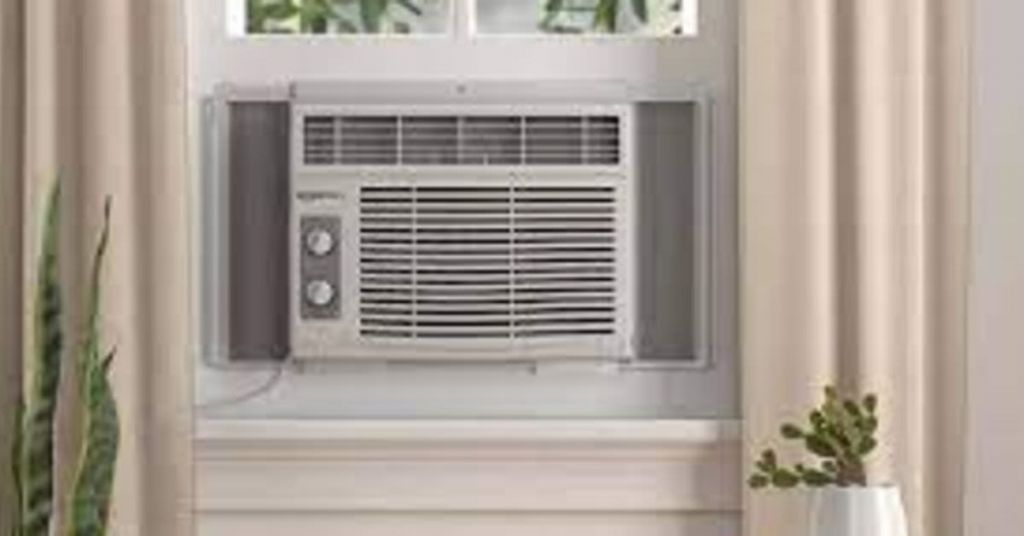 With temperatures soaring into triple digits, air conditioning can be a blessing. Nevertheless, while A/C provides respite from the oppressive heat, specialists caution that its benefits have a dark side. According to Payless Power, 87% of U.S. homes have air conditioning, 75% of which are central units. These can have both positive and negative health effects.

Here are some of the pros and cons of air conditioning:

Dehydration. According to WebMD, air conditioners withdraw moisture from a room to reduce the humidity and cool the area. This can further pull water from your skin, drying YOU out. Your eyes may likewise suffer, becoming irritated and itchy.

Reduces the risk for heatstroke and heat-related death throughout heat waves. Fisk points out that we are undergoing higher and more dangerous temperatures with climate change. Air conditioning helps prevent unnecessary heat-related deaths. A properly maintained A/C unit further filters out particles from the circulated air. “With A/C and closed windows, indoor concentrations of outdoor air pollutants such as particles, ozone and allergens are decreased,” he stated.

Helps improve cognitive skills. A 2018 Harvard study revealed that students who lived in dorms without A/C throughout hot weather months did worse on cognitive tests than those who had cool central air, says WebMD.

Irritates airways. Studies have found that people who work in air-conditioned buildings report more upper respiratory symptoms such as irritated nasal passages and trouble breathing than those who work in buildings with natural ventilation.

Helps you sleep. Experts explained that sleeping in a room between 60- and 67 degrees Fahrenheit is the ideal temperature for best rest. A cool room allows your body cool down, which is part of a natural sleep cycle.

Yet, 84% of houses in the United States still have some type of air conditioning. It is estimated that the US uses more air conditioning than all other countries combined.

Air conditioners release some 100 million tons of carbon dioxide yearly – or about 2 tons per home.

Air conditioners used chlorofluorocarbon refrigerants (CFCs) until the end of the 20th century. These greenhouse gases are discovered to be damaging our earth’s ozone layer. By the end of the 1980s, units used halogenated CFCs as a safer alternative, yet new research shows that these pollutants are also toxic for the environment. However, they use half as much energy as those before 1990. In 2030, we expect to see safer alternatives to CFCs.

The most common types of air conditioners are central air conditioners and single-room air conditioners. For these systems to work, you must keep all windows and doors closed while the system is running. Whenever cool air escapes, the cooling system runs continuously until the thermostat is reached.