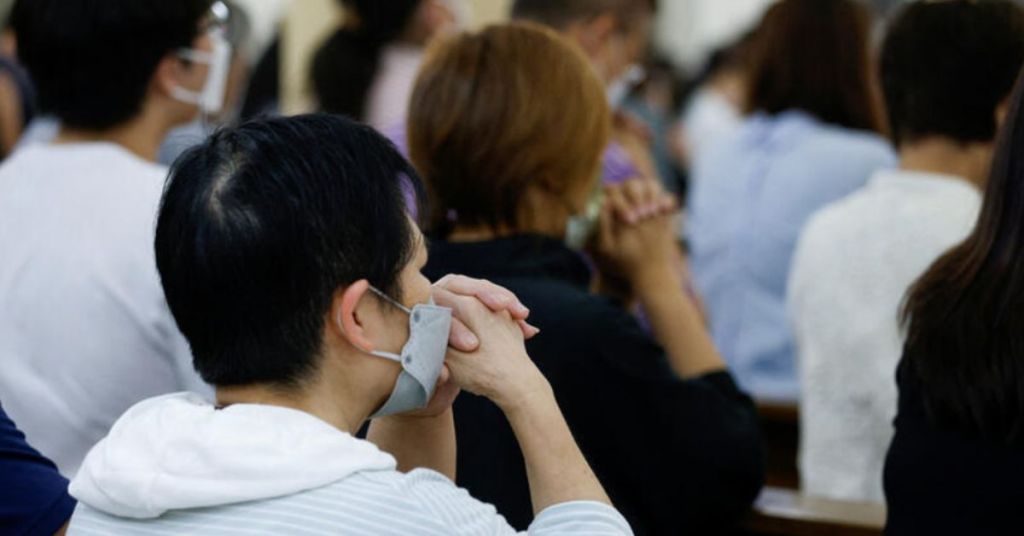 The Vatican’s unofficial representative in Hong Kong had cautioned Catholic missions in the city that hard days are ahead for them as China is increasingly limiting religious freedom.

“Change is coming, and you’d better be prepared," Mexico-born Monsignor Javier Herrera Corona, a bishop who served in the city for six years before his term ended in March, explained to the city’s Catholic missions that month, Reuters reported. "Hong Kong is not the great Catholic beachhead it was."

Herrera-Corona cautioned regarding the future limitations in four meetings with the Catholic missions in Hong Kong between last October and March.

The 54-year-old from Mexico who is now an archbishop in the Republic of Congo and Gabon announced that Hong Kong’s closer integration with China could lead to mainland-style limitations on religious groups.

According to Reuters, Herrera-Corona and other envoys at the unofficial mission in the city had started discreetly moving cases of archives overseas for safekeeping even before the National Security Law was enforced in 2020, completing a high degree of independence for Hong Kong after the 1997 British handover.

“The law also positions Beijing as over the Hong Kong judicial system in cases deemed related to national security,” the U.S.-based watchdog group China Aid reported. “This means that the judges in these cases have to be Beijing-approved. Hong Kong residents can now also be taken to China, where they will face a courtroom with allegiance to the government.”

In May, Chinese officials arrested 90-year-old former archbishop of Hong Kong Cardinal Joseph Zen for charges linked to Hong Kong's National Security Law. He was arrested with trustees of the 612 Humanitarian Relief Fund, who supported protesters in the 2019 pro-democracy demonstrations.

China has usually been blamed for rights abuses against religious minorities, including Christians, Tibetan Buddhists, Falun Gong practitioners and Uyghur Muslims. Open Doors USA, which covers persecution in more than 60 nations, estimates that China has over 97 million Christians, many of whom worship in unregistered or so-called “illegal” underground churches.

Even the organizations within the five authorized religions are subject to surveillance and limitations. Internet censorship targeting Christians in China, including government-sanctioned Christian groups, is brutal.

In April, a well-known Christian website vanished after serving believers for roughly 21 years. China has been labeled for years by the U.S. State Department as a “country of particular concern” for egregious religious freedom violations.

The U.S. has blamed the Chinese Communist Party for committing genocide against the Uyghurs, a Muslim ethnic minority of approximately 12 million people heavily concentrated in the Western province of Xinjiang. Estimates propose that more than 1 million people, including Uyghurs and other mostly Muslim ethnic groups, have been held in tightly-controlled concentration camps in Xinjiang.

In those camps, prisoners are trained to be secular citizens who will never fight the ruling Communist Party. Those who have fled from the region have spoken of forced abortions and the torture they experienced.