Ukraine Gets Greedy: New Budget Request Is Way Too Much 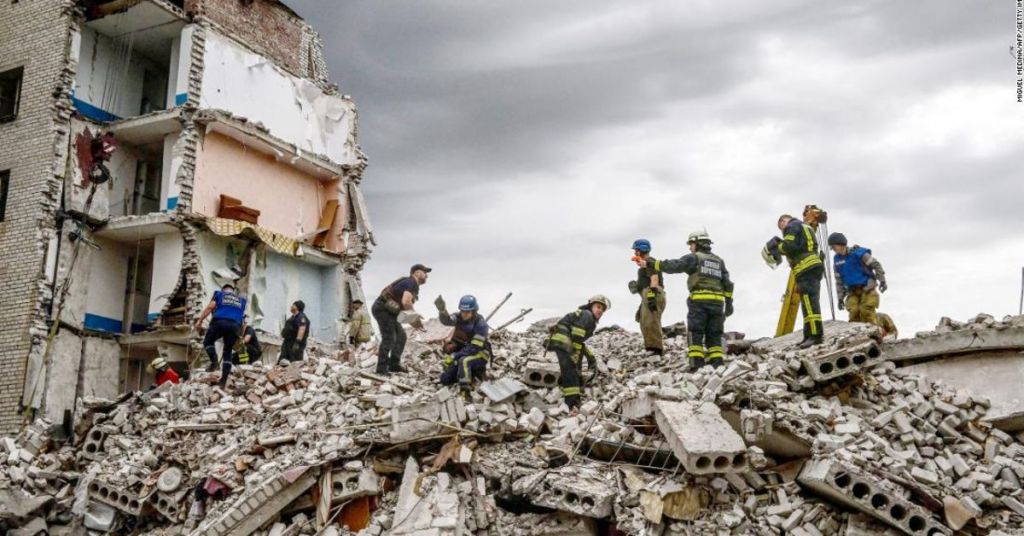 Oleg Ustenko says the new amount is required to plug the Ukrainian government's budget shortfall, as well as provide emergency shelter for refugees and housing repairs and a basic minimum income for those who have lost their jobs, according to the Financial Times. The total is far larger than the previous figure given last month of $5 billion per month.

Without the $9 billion per month, he claims that survival will be "next to impossible," adding that the humanitarian situation is "much worse than anyone can imagine."

The monthly figure is more than all the aid previously provided during the war by Western nations combined. From January to May, Ukraine obtained $5.12 billion total in financial aid from foreign donors, according to Reuters.

Damage from the war, lost territory in the industrial east, the blocking of grain and steel exports, a recession in tax revenues and customs duties, and the enactment of emergency measures such as money printing have all combined to wreak havoc on the Ukrainian economy. Ustenko claims that Russia has destroyed $100 billion in Ukrainian economic assets.

On Tuesday, Treasury Secretary Janet Yellen announced that an additional $1.7 billion in direct financial aid would be provided to the Ukrainian government. "This aid will help Ukraine’s democratic government provide essential services for the people of Ukraine," she said.

Civilian areas of Druzhkivka, in the same region, were also hit. A supermarket was destroyed, and a large crater appeared nearby.

The BBC could not verify details of the latest strikes.

Russian ground forces do not appear to have made noteworthy advances in the past 24 hours in their push to take the rest of Donetsk region.

Ukrainian officials also reported Russian missile strikes on parts of Kharkiv, in the north, Mykolaiv in the south, and Kryvyi Rih, a southern city north-east of Mykolaiv.

The Russians are occupying the city of Kherson, but Ukrainian forces have taken back some parts of the region.