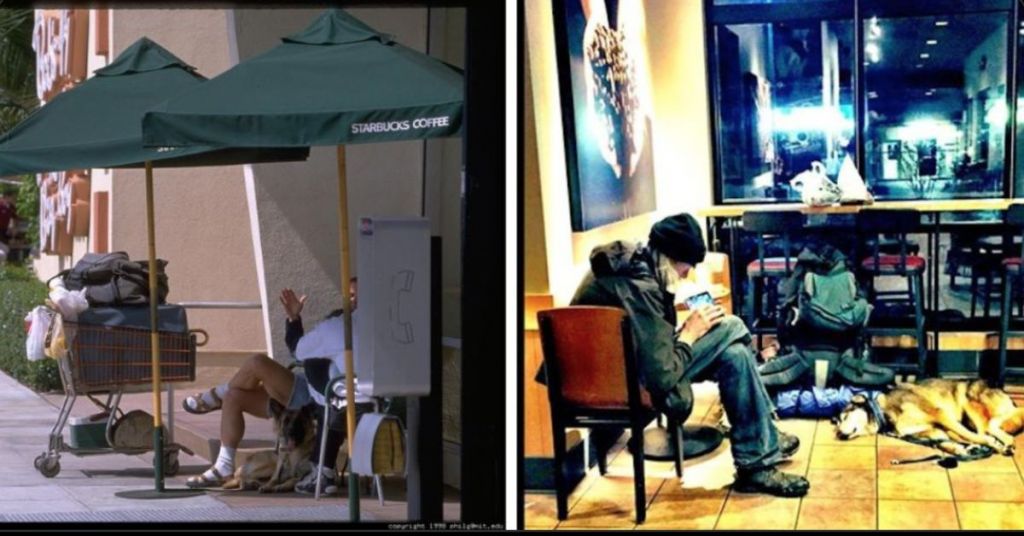 Starbucks is shuttering over a dozen stores because of reports of rife drug use and disturbances by brazen members of the public at the popular cafés.

The planned closures, declared Monday, will see 16 stores closed in several cities across the nation - all set in left-leaning locales.

The reported disruptions include drug use by paying customers and, more often than not, members of the public - who usually take advantage of the company's open bathroom policy, which enables nonpaying patrons to use their facilities.

As a result, the lavatories have in large part devolved into dens of debauchery, regularly used by vagrants and homeless to do drugs and engage in other illicit behavior.

Reports of assaults were further commonplace in the cities set to see closures, which include the company's hometown of Seattle, as well as five other liberal-run municipalities.

Those stores are in Los Angeles, Philadelphia, Portland, and Washington, DC.

All have seen an influx of crime - with many attributing the growth to a recent wave of "woke" policies implemented by progressive politicians.

The outcome are cities that border on lawlessness - with employees at the stores reportedly whining to staff in droves that they feel unsafe at work.

The closures were declared in an internal email addressed to employees at the company Monday.

The correspondence saw Debbie Stroud and Denise Nelson, both senior vice presidents of the chains' US operations, cite questionable safety conditions at Starbucks stores in the aforementioned locations.

The memo commented how staffers at other stores across the country have experienced similar unrest as a result of "the challenges facing our communities."

Those challenges, they wrote, include "personal safety, racism, lack of access to healthcare, a growing mental health crisis, rising drug use, and more."

The officials continued that "with stores in thousands of communities across the country, we know these challenges can, at times, play out within our stores too."

"We read every incident report you file - it's a lot," the heads of the operation wrote. "We cannot serve as partners if we don't first feel safe at work."

They said that aside from the closures - which will see staffers at the stores transferred to other locations nearby - the company announced it will now give staffers discretion to deny free entrance to the store's bathrooms.

Last month, Starbucks new interim CEO Howard Schultz - who has attempted to improve company culture since being appointed in April, amid recent pushes from staffers to unionize - stated the company was rethinking its "open bathroom" policy because of mounting safety concerns.

"There is an issue of, just, safety in our stores, in terms of people coming in who use our stores as a public bathroom," Schultz announced throughout a New York Times DealBook event last month.