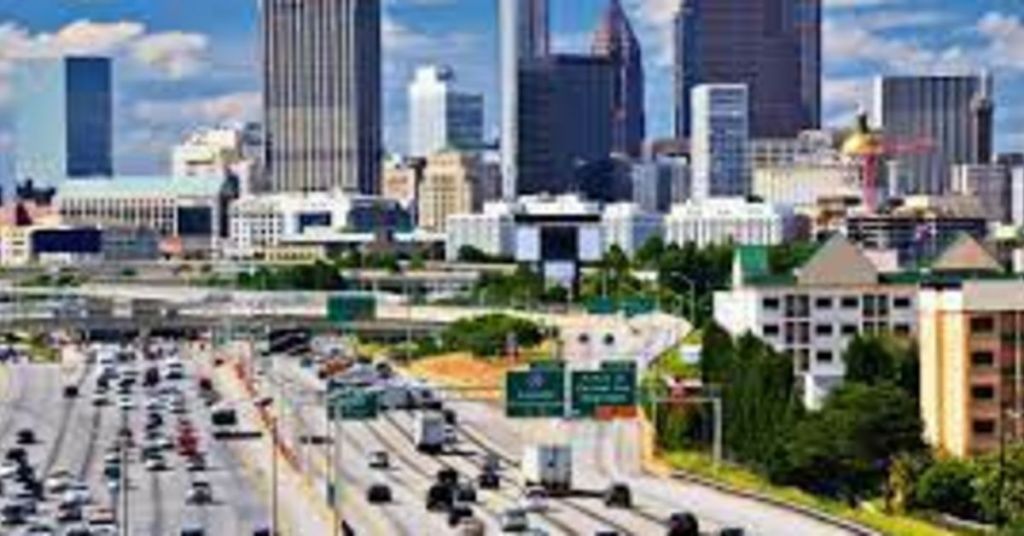 Important members of former President Donald Trump's crew have been subpoenaed by a special grand jury for the Fulton County inquiry into the 2020 election.

Sen. Lindsey Graham (R-SC) and podcast host Jacki Deason, as well as lawyers Rudy Giuliani, John Eastman, Cleta Mitchell, Kenneth Chesebro, and Jenna Ellis, have been subpoenaed for details about attempts to challenge the 2020 election in the Peach State, according to documents reviewed by the Washington Examiner.

"The witness will be required to be in attendance and testify before the Special Purpose Grand Jury on July 12, 2022, and continuing through and until the conclusion of the witness’s testimony on or before August 31, 2022, at the Superior Court of Fulton County," each of the subpoenas said.

All subjects of the subpoenas were ordered to testify before the special grand jury on July 12. The subpoenas were filed Tuesday and signed by Fulton Superior Court Judge Robert McBurney, a move that was required because the subjects were from out of state, the Atlanta Journal-Constitution reported.

Fulton County District Attorney Fani Willis has been examining whether Trump or his allies committed crimes in Georgia during the fallout of the election. In May, a special grand jury was impaneled to aid in the inquiry and issue subpoenas.

Part of the investigation has centered on a call Graham had with Georgia Secretary of State Brad Raffensperger and heavily rejected claims Giuliani made about the election to the Georgia Senate after the election.

The subpoenas for Eastman and Chesebro focused on their public statements and legal work to challenge the election, including suggesting the idea of presenting an alternate slate of electors that could be deployed in the event that fraud was proven. Ellis's subpoena cited a memo she wrote telling then-Vice President Mike Pence that he should disregard the Electoral College results on Jan. 6, 2021.

Mitchell was subpoenaed for information about a phone call Trump had with Raffensperger in which he expressed a need to "find" 11,780 votes to reverse his election loss in the state, a call that had reportedly been a core focus of the inquiry.

Trump has disavowed any wrongdoing and backed his call as "perfect." Raffensperger's resistance to Trump's bid to challenge the election drew the former president's ire, but Raffensperger recently clinched the Republican nod for re-election as Georgia's secretary of state despite Trump's fierce opposition to him.