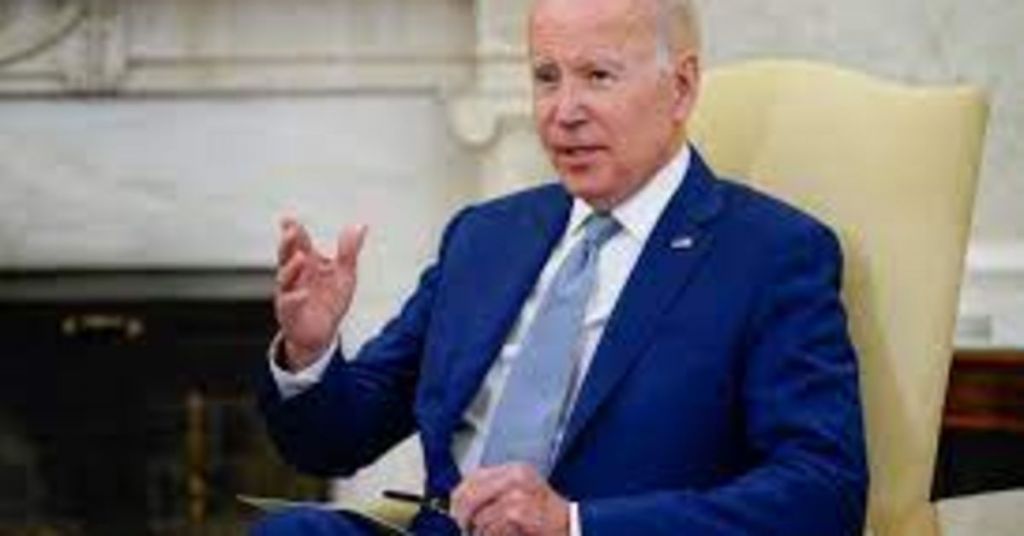 Missouri Sen. Josh Hawley is denouncing his own party’s perceived prioritization of foreign assistance over domestic interests. In an op-ed for Compact Magazine, Hawley denounced his fellow Republicans who backed the recently passed $40 billion Ukraine package.

“The cost alone is startling,” announced Hawley. “It is three times what all of Europe has contributed to date and roughly the size of Ukraine’s entire national budget. Speaking of which, the bill includes funds for Ukraine’s treasury to the tune of $8.8 billion. And Biden administration officials suggest they will soon ask for more. This goes far beyond targeted military assistance. This package treats Ukraine as a client state of America, a fraught relationship that will put us on the hook for financing the war and then the reconstruction.”

Hawley chalked up Republican backing of the bill to a neoconservative ideology that holds America has a duty to use its resources to assist struggling foreign countries and intervene in their wars. Hawley, however, believes the package is an instance of Republicans’ skewed priorities stemming from the dogma that America should rebuild other nations in our image.

“The administration won’t give our own troops a raise that keeps pace with inflation. It won’t secure our southern border. It is dragging its feet on the force-posture changes needed in Asia to counter a rising China. But $40 billion is enough to give every American service member a real raise. It’s enough to build a wall at the border—twice over. And it would address all of our posture needs vis-à-vis Beijing, and then some.”

"As for NATO, we should have a real debate. The key question is how expanding the European alliance will help Washington confront our most serious foreign-policy challenge—the rise of China—and build our strength at home."

"So why the Republicans support for all this? Ideology. For years now, leaders in both parties have enthusiastically advocated a Wilsonian globalism that seeks to remake the world. I say Wilsonian, because the first major figure in US history to advocate it was Woodrow Wilson, elected president in 1912. He disliked the order of independent nation-states, believing it led too often to war. He wanted to replace competition among sovereign nations with a global system of mutual cooperation and international law. He also strenuously favored promoting democracy abroad."

In backing of the bill that Hawley denounced, Senate Minority Leader Mitch McConnell, R-Ky., stated, “There’s always been isolationist voices in the Republican Party. It won’t create a problem. We’ll get the job done.”

In contrast, Hawley stated that America has to rather have “robust nationalism” before bending over backward to aid in a foreign conflict.