Must Watch: Bette Midler Is Right About Trans People And Their Efforts To Cancel Her Confirm It 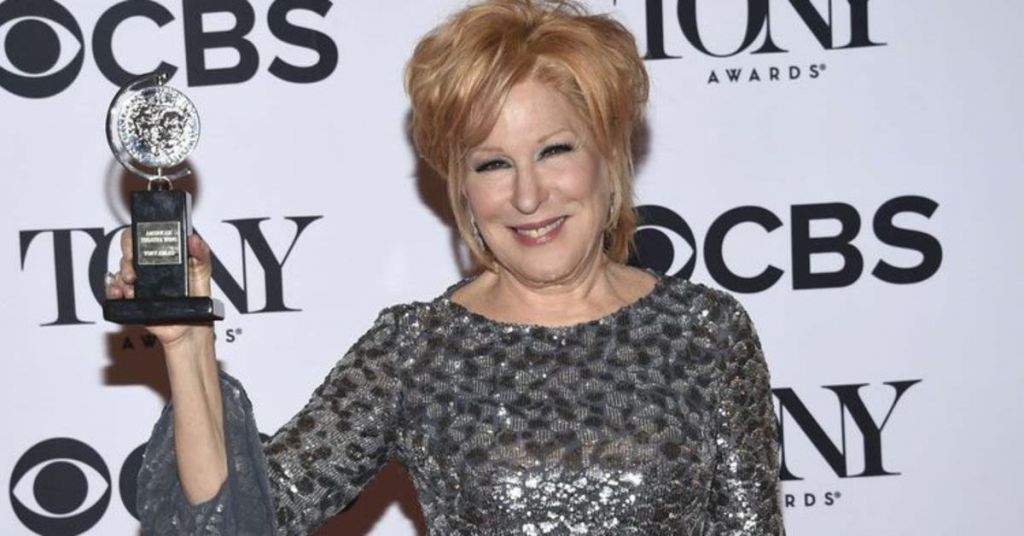 Bette Midler has infuriated backers of transgender rights by arguing that the word "women" is "being erased" in favor of woke terms like "birthing people" and "menstruators."

The 76-year-old actress and gay icon announced on Twitter Monday: "WOMEN OF THE WORLD! We are being stripped of our rights over our bodies, our lives and even of our name!"

She went on: "They don't call us 'women' anymore; they call us 'birthing people' or 'menstruators', and even 'people with vaginas'!"

"Don't let them erase you! Every human on earth owes you!"

She seemed to be referring to a New York Times opinion piece published Sunday.

Supporters say the controversial terms are inclusive of transgender men and non-binary people, yet critics say they effectively obliterate another historically-oppressed minority - women.

Tennis icon Martina Navratilova - who has herself outraged trans activists by asking whether it's fair to let trans women compete in some sports - was among Midler's supporters.

She announced: "Careful Bette- you will be called transphobic too or worse…," she stated, with the "horrified" emoji.

Comedian Shaparak Khorsandi laughed: "I'm excited about drinks with some birthing people I went to school with...we are having a proper mensturators night out!' Let me know when this happens. Right now it's just a kind nod to the inclusion of a tiny minority."

And singer Bradley James Skistimas, known as Five Times August, tweeted: "I agree with you on this. Is your account hacked?"

"Also, where were you when women of the world were being forced and coerced to get a vaccine jabbed into their bodies?"

Though, as expected, thousands of others quickly descended on the famously-liberal Midler to blame her for bigotry.

"Don't fall for the anti-trans panic fake nonsense. No one is erasing women."

"In a few small healthcare cases where appropriate they are using trans-inclusive language. That's all."

Jacqui Lewis, senior minister at the Middle Collegiate Church in New York City, announced it did not need to be a "them or us" scenario.

"Using gender-inclusive language does not deny my womanhood," she announced.

TERF stands for "trans-exclusionary radical feminist," and is a term used to describe women who don't believe that transgender women should be afforded all sex-based protection rights that correspond to their gender.