Big Gov Spending: Transgender Monkeys Were Funded By YOUR Taxes 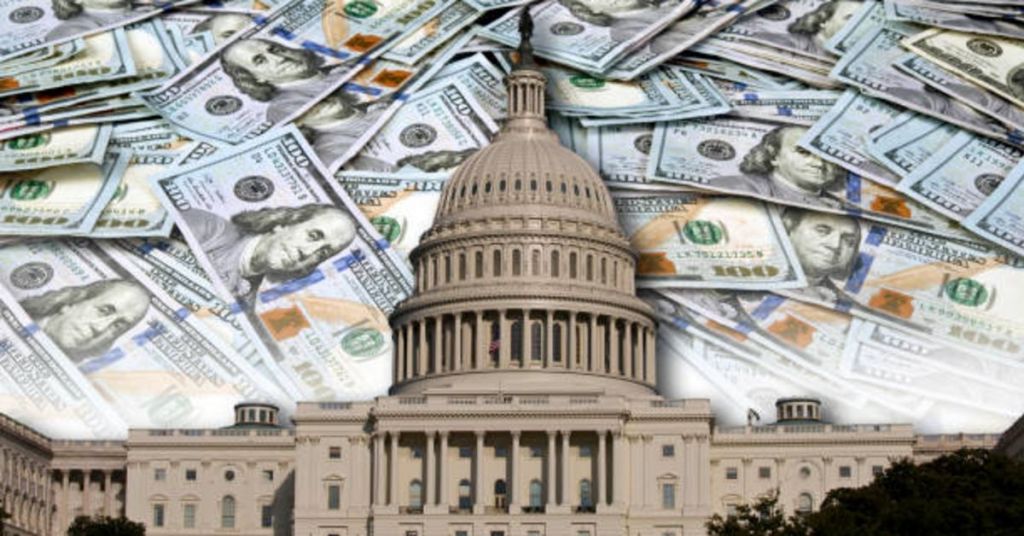 Watchdog group American Transparency is discontented by how the government is traveling around with taxpayer dollars.

In a critique of federal discretionary spending over the past two years, the group found a number of federally supported projects such as studies on zombified cats, toilet cameras, and gambling pigeons. Here is a look at some of its most notable findings from the group's annual Where’s The Pork report.

A contribution from the National Institutes of Health-funded research that involved injecting male monkeys with hormones intended to transform them into female monkeys. The study aimed to examine the prevalence of HIV in transgender women: biological males who identify as female. Most of the monkeys used for the experiment were male rhesus macaques, according to a description for the study.

"Sadly, [transgender women] have some of the highest concentrated HIV epidemics in the world, with a pooled global prevalence of 19% and a 49-fold higher odds ratio of acquiring HIV than non-transgender adults," the description read.

Researchers noted that estradiol is one of the most common hormones given during gender transitions, and they said they sought to figure out whether that hormone could make people more susceptible to HIV infection. The funding was awarded in the 2021 and 2022 fiscal years, according to the Where’s The Pork report.

The government made a bet on a study out of Reed College in Portland, Oregon, that entailed trying to teach pigeons to gamble via slot machines. It is not immediately clear how participants in the study were able to goad the pigeons into gambling. Researchers hoped to gain insights into behavioral economics and conceded the study would focus more on "laboratory models rather than practical applications," per the project's description.

"The research aims to develop a laboratory-based system for examining behavior from an economic perspective," the description read. "Such perspectives have been fruitfully applied in recent years to substance abuse, gambling and other types of risky choice, finance, obesity, and self-control, among others, serving as an organizing framework for translational research that spans the continuum from laboratory to practice."

The project began in 2020 and will continue until 2023, according to the project's report. The National Institutes of Health awarded the grant.

Toilets are traditionally thought of as private spaces, but scientists insist that "to fully reap the benefits of the smart toilet, users must make their peace with a camera that scans their anus."

Stanford University researchers received funding to craft advanced technology to analyze one's bottom to gain data to assess the user's health. The researchers say that one's nether region can have as many 37 unique creases that can be used to craft an “analprint.”