Crime Alert: This City Is On Its Way To Be The Nation's Homicide Capital 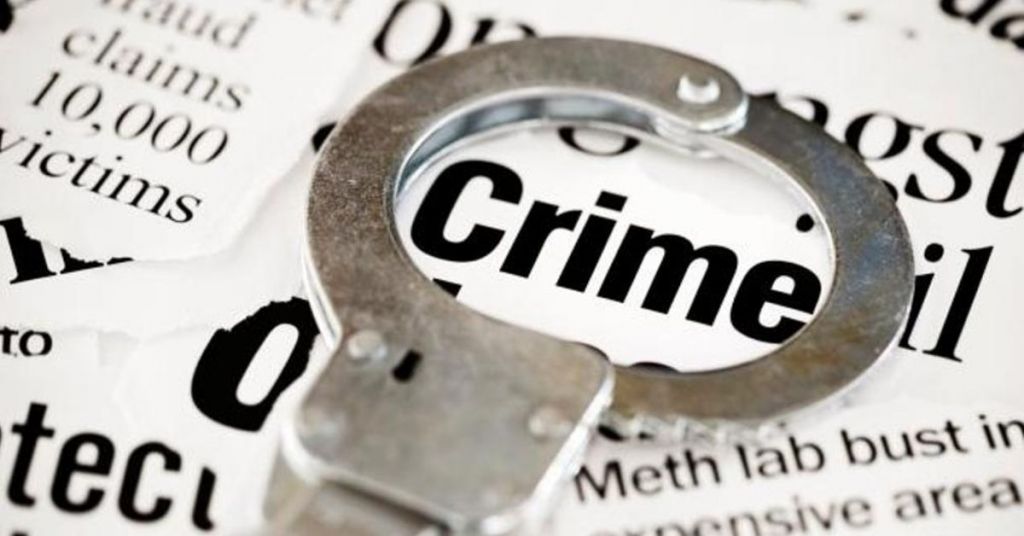 New Orleans Mayor LaToya Cantrell's city could be on its way to record-setting crime as violence plagues blue cities nationwide.

She is the latest to follow the pattern of Democratic leadership laid out by mayors like Eric Adams of New York, Lori Lightfoot of Chicago, Eric Garcetti of Los Angeles and Muriel Bowser of Washington, D.C.: lingering economic problems from rigid COVID policies, homelessness and rampant crime.

Cantrell's approval rating is at 44%, according to a June 21 Faucheux Strategies and New Orleans Crime Coalition survey among 800 city residents with a margin of error of +/- 3 percentage points.

That is almost a 20-point drop in only a single year from the same pollster.

Cantrell made history as the first female mayor of Crescent City and began her second term in January.

She has met political and legal denouncement for what many consider Draconian COVID policies and her personal disregard in following them during the pandemic.

Cantrell's office, the Department of Parks & Parkways, the Tupac Amur Shakur Foundation and other groups advanced a "peace pole," with the mayor seeming for its opening ceremony June 15.

"This afternoon, the City through the Department of Parks & Parkways in collaboration with the Tupac Amur Shakur Foundation, Tulane University, & the New Orleans Jazz Orchestra hosted a ribbon cutting of the newly installed Peace Pole to help foster peace in our communities," Cantrell announced in a tweet.

Cantrell’s public revealing of the pole in Louis Armstrong Park seemingly did little to "foster peace" as intended with her June 15 announcement, as later that same afternoon, two people were injured in a shooting nearby.

On June 17, Cantrell revealed a two-story Afro pick sculpture called "All Power to All People." This temporary installation downtown was lauded by the mayor as "breathtaking."

Fox News' Raymond Arroyo shared on "The Ingraham Angle" that it is "breathtaking that someone could lose focus like this and spend so much money while crime is so out-of-hand."

Cantrell declared a $7.2 million bond to public art in the City of New Orleans on June 17.

In the meantime, New Orleans is on-track to be "murder capital of the US," FOX8 Local First reported that same day.

In an exclusive interview with Laura Rodrigue of the Bayou Mama Bears, a local mothers’ advocacy group, she put Cantrell's priorities on-blast.

"Art ranks last in terms of where money should be spent in New Orleans," Rodrigue announced. "People can’t even leave their homes to appreciate art without the fear of violent death."