How Much Will 4th Of July BBQ's Cost You Under Biden? 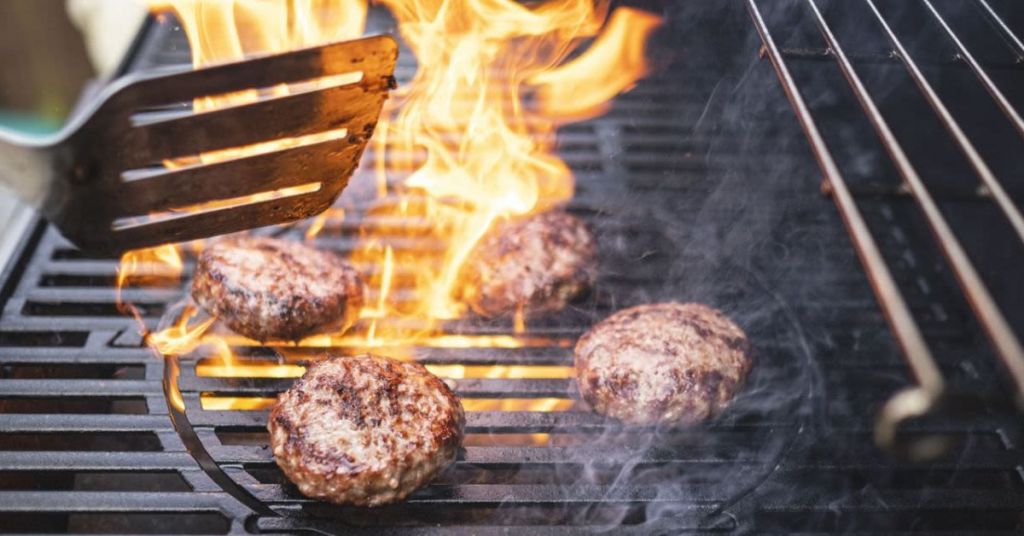 The inflation storm clouds will rain on 4th of July family barbeques and picnics this year.

Persistent supply chain issues, inflation, and the war in Ukraine are contributing to higher food prices. Meat, fish and poultry costs increased 14.2% in May year over year (YOY), per the most recent CPI (consumer price index) data. The Farm Bureau Federation saw an even starker 36% increase in ground beef prices, with the survey additionally finding prices rising 33% for chicken breasts, 31% for pork chops, and 16% for hamburger buns.

Alongside Americans with pinched pocketbooks this July 4th, farmers are dealing with high inflation, too, with American Farmer Bureau Federation Chief Economist Roger Cryan noting: “Like consumers, farmers are price-takers, not price-makers. Bottom line: in many cases the higher prices farmers are being paid aren’t covering the increase in their farm expenses. The cost of fuel is up, and fertilizer prices have tripled.”

AFBF President Zippy Duvall calls the inflation that both consumers and farmers are seeing a global problem, stressing, “The big impact of a single event in Ukraine shows how dependent the world is on stable, productive agriculture.”

As annoying as inflation will be for those looking to fire up the barbecue this July 4th, rising prices for grilling side dishes and drinks are also going to jack up bills on July 4th Weekend. The price of frozen chicken rose nearly 17.9% in April YOY. The price of lettuce and cheese rose a respective 12.7% and 6.5%, and the price of beer was up 5%, according to April data from the Consumer Price Index (CPI).

"We do expect a slowdown in consumer spending as inflation and uncertainties weigh heavily on sentiment," he said in a statement. The Federal Reserve, tasked with a dual mandate of maintaining price stability and maximum employment, is raising interest rates as a way to mitigate rising inflation and cool down the economy, but it is far from an overnight process.

While the inflation report brought new attacks on the Biden administration from Republicans, the White House sought to blame the worst of the inflation on the rise in oil and gasoline prices after Russia invaded Ukraine.