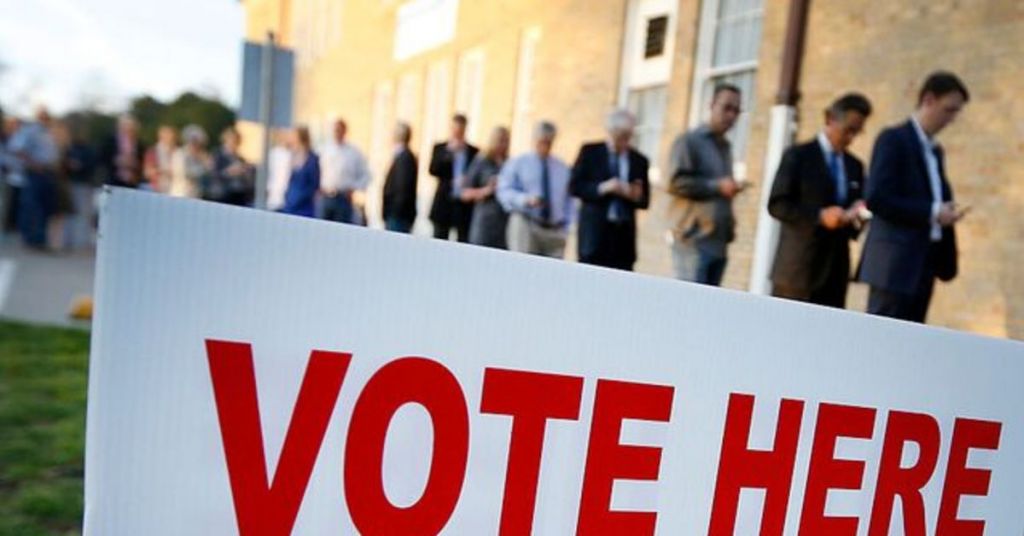 The group committed to picking Republican gubernatorial candidates and re-electing incumbent GOP governors is starting a new video series with the purpose of showing that states governed by Republican governors have done better than states run by Democratic governors in rebounding from the coronavirus pandemic distress.

The Republican Governors Association (RGA) says the first installment of its "Red State Recovery" series, which was shared first with Fox News on Wednesday, spotlights how GOP governors "took innovative and historic action to hold up their states’ economies and enact meaningful policies that have protected small businesses, cut taxes, modernized regulations, and invested in their state."

Ricketts, an RGA co-chair, stresses in the video that "the pandemic really highlighted the difference between Democrat’s policies and Republican-led state policies."

Kemp, who faces challenging re-election this year, takes aim at President Biden and soaring inflation under the Democratic president’s watch, saying "this 40-year high of Biden inflation, it is literally killing people when they go to the grocery store and it’s killing them when they go to the gas pump."

And DeWine, who’s also running for a second term, claims that "spending at the federal level by the Biden administration is certainly driving this." Ducey, another RGA co-chair, highlights that "in the last year, we actually had the largest tax cut in Arizona state history: a 2.5% flat tax across the board, for every Arizonan."

Gianforte praises that in "Montana, because we’ve enacted pro-business policies, we’re seeing people return to work. We have more people working than ever before in the history of the state."

And Reynolds, who’s also running for re-election, emphasizes that "Republican governors across this country are taking on big issues, they're making tough decisions, and most importantly what you see coming out of our states is they're getting things done."

In announcing their new video series, RGA communications director Jesse Hunt claimed that "while Democrat governors follow along with Joe Biden's out-of-touch liberal agenda, Republican governors have put in the work to prioritize the issues that really matter to voters heading to the ballot box in November."

The former President, who nearly a year and a half removed from the White House remains the most popular and powerful politician in the GOP, backed Bailey on Saturday as he headlined a large rally in Illinois.