In DC You Can Legally Create Your Own Medical Marijuana License 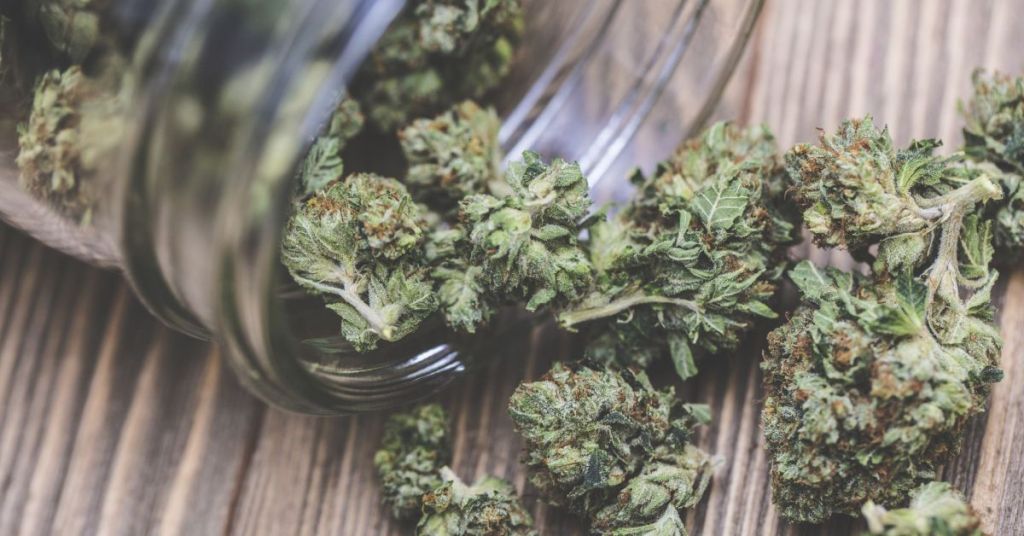 Adults living in Washington, D.C., will be able to affirm they need marijuana for medical purposes without offering a doctor’s recommendation.

Under emergency legislation enacted Tuesday, District residents older than 21 will be allowed to register for patient cards to access medical marijuana without a doctor’s approval, giving them pass to any of the seven dispensaries located in the District. The move came in the wake of similar legislation passed by the Council of the District of Columbia earlier this year that permitted residents older than 65 to self-certify. The measure is the city’s latest step to bolster its dispensaries from the so-called “gray market.”

Use and possession of recreational marijuana are already legal in Washington, but selling and purchasing the drug is limited by Congress, which has oversight over the District’s laws. As a result, several businesses throughout the District have operated through an unregulated “gifting” system — meaning shops offer marijuana to customers for free if they purchase something else.

This gifting system, often called the “gray market” by local lawmakers, has driven business away from city-regulated medical marijuana dispensaries, which are subject to taxes, because the vendors can offer lower prices.

City lawmakers will seek measures to further crackdown on businesses that “gift” marijuana, with Council Chairman Phil Mendelson arguing that district-run dispensaries are key to establishing a legal recreational market if one is ever approved in Washington.

The emergency bill will head to Mayor Muriel Bowser’s desk for her signature, and it will take effect immediately if she signs. The mayor has voiced support for the legislation.