Pentagon REFUSES To Accept Roe Overturning With One Announcement 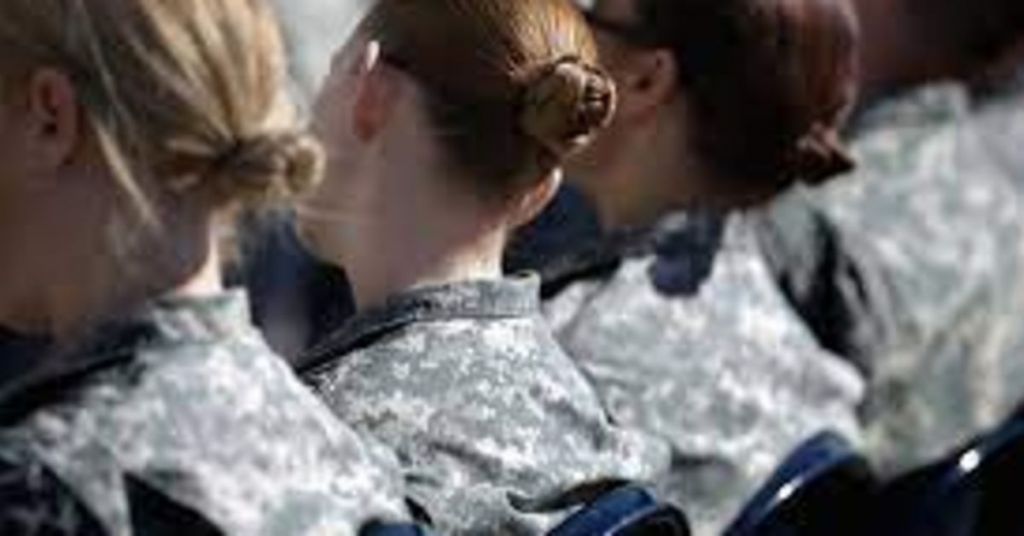 The Pentagon will keep providing abortions in the limited circumstances allowed under federal law despite the Supreme Court's reversal of Roe v. Wade last week.

The latest revision after last week's court ruling came in the form of a Tuesday memo from Gilbert Cisneros, the defense undersecretary for personnel, to senior Pentagon leadership and received by the Washington Examiner. He admitted the reversal of the landmark abortion ruling "will have significant implication for our Service members, dependents, other beneficiaries of DoD health care services, and civilian employees, as well as the readiness of the Force."

More than a dozen states have sought to impose abortion restrictions since the Supreme Court sent that policymaking authority back to the states, establishing potential situations in which service members could be stationed in a state that doesn't allow them or a family member to get an abortion.

The Department, under federal law, is only able to provide abortions in cases of rape, incest, or in a situation in which the life of the mother is at risk.

“The Supreme Court’s decision does not prohibit the Department from continuing to perform covered abortions, consistent with federal law. There will be no interruption to this care," Cisneros said. "Health care providers will continue to follow existing departmental policy, and the leadership of military medical treatment facilities will implement measures to ensure continued access to care.”

If a state were to try to prosecute a service member or civilian employee, the Defense Department would work with the Department of Justice to ensure they have legal representation.

“It is the Department of Justice’s longstanding position that states generally may not impose criminal or civil liability on federal employees who perform their duties in a manner authorized by federal law,” the memo reads. “We will work with the Department of Justice to ensure access to counsel for such civilian employees and Service members if needed and as appropriate.”

Shortly after the court's decision was handed down, Secretary of Defense Lloyd Austin said Friday: "Nothing is more important to me or to this Department than the health and well-being of our service members, the civilian workforce, and DOD families. I am committed to taking care of our people and ensuring the readiness and resilience of our force."

California voters will decide this November whether to bolster the right to an abortion in the state constitution after lawmakers voted on Monday to place an amendment on the ballot.

The amendment, SCA 10, which protects a person's right to have an abortion and the right to choose or refuse contraceptives, was passed by the California State Assembly in a 58-17 vote with five members abstaining.